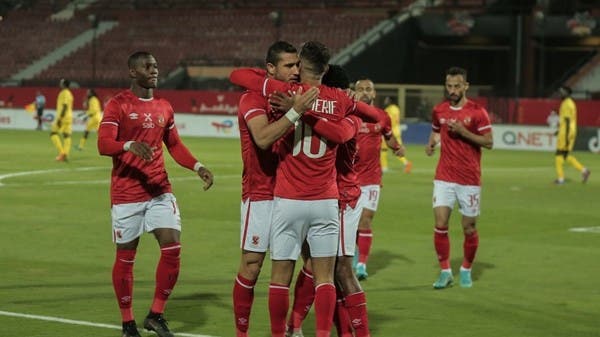 The Egyptian Football Association has asked the Confederation of African Football (CAF) to hold this season’s CAF Champions League final in a neutral stadium.

And CAF held the Champions League final in the last two editions of one decisive match, instead of the home and away system, and Al-Ahly of Egypt won the two titles.

Al-Ahly defeated its local rival, Zamalek, in a final held in Cairo, while it defeated the South African Kaizer Chiefs in the final last season in one match in Morocco.

Reports stated that CAF intends to hold the Champions League final in Morocco this season as well, but the African Confederation has not officially announced anything.

The Egyptian Federation said in a statement that it had addressed the CAF and demanded that the Champions League final be held in a neutral stadium away from the four sides of the semi-finals.

He added: The Egyptian Federation confirms its reservations about holding the Champions League final in its current version on the stadium of any of the four countries whose teams reached the semi-finals, namely Egypt, Algeria, Morocco and Angola, and demands complete impartiality in such matters.

Al-Ahly reached the semi-finals of the Champions League, where it will face Algeria’s ES Setif, while Morocco’s Wydad will play in the other confrontation against Angolan Petro.

The Champions League final will be held at the end of May.