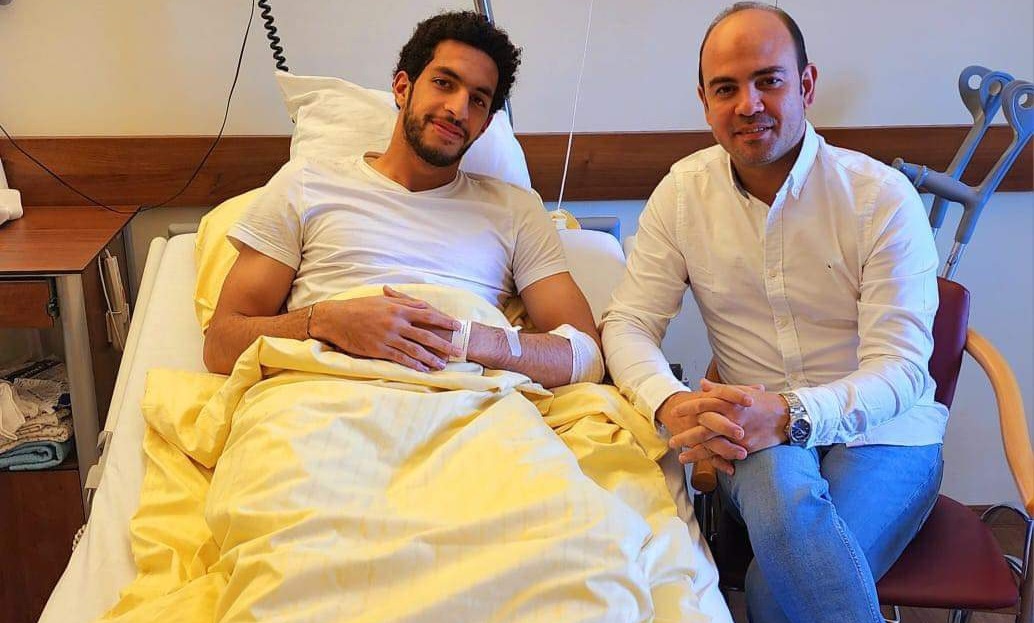 The Egyptian club Al-Ahly announced today, Monday, that its rookie goalkeeper, Mostafa Schubert, will undergo surgery today in Austria, after suffering a cut in the knee cartilage.

Al-Ahly explained: “The player is scheduled to undergo surgery this evening, under the supervision of the doctor who performed the cruciate ligament surgery on Akram Tawfiq, the team’s player, earlier.”

Schubert had undergone x-rays and medical examinations on the knee after his injury in the team’s training, and it was confirmed that he had a cut in the knee cartilage.