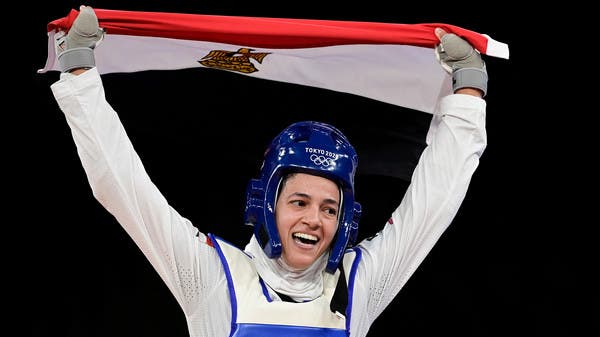 Egypt’s Hedaya Malak won bronze in the 67-kg taekwondo at the Tokyo Olympics, after defeating American Paige Macpherson 17-6 on Monday.

Hedaya won bronze in the 57-kg category in Rio five years ago.

Previous articleMinister vs MLA .. High voltage scene .. TRS, Congress not reduced at all!
Next articlePremium watch maker Suunto forays into Indian market with the launch of 3 smartwatches