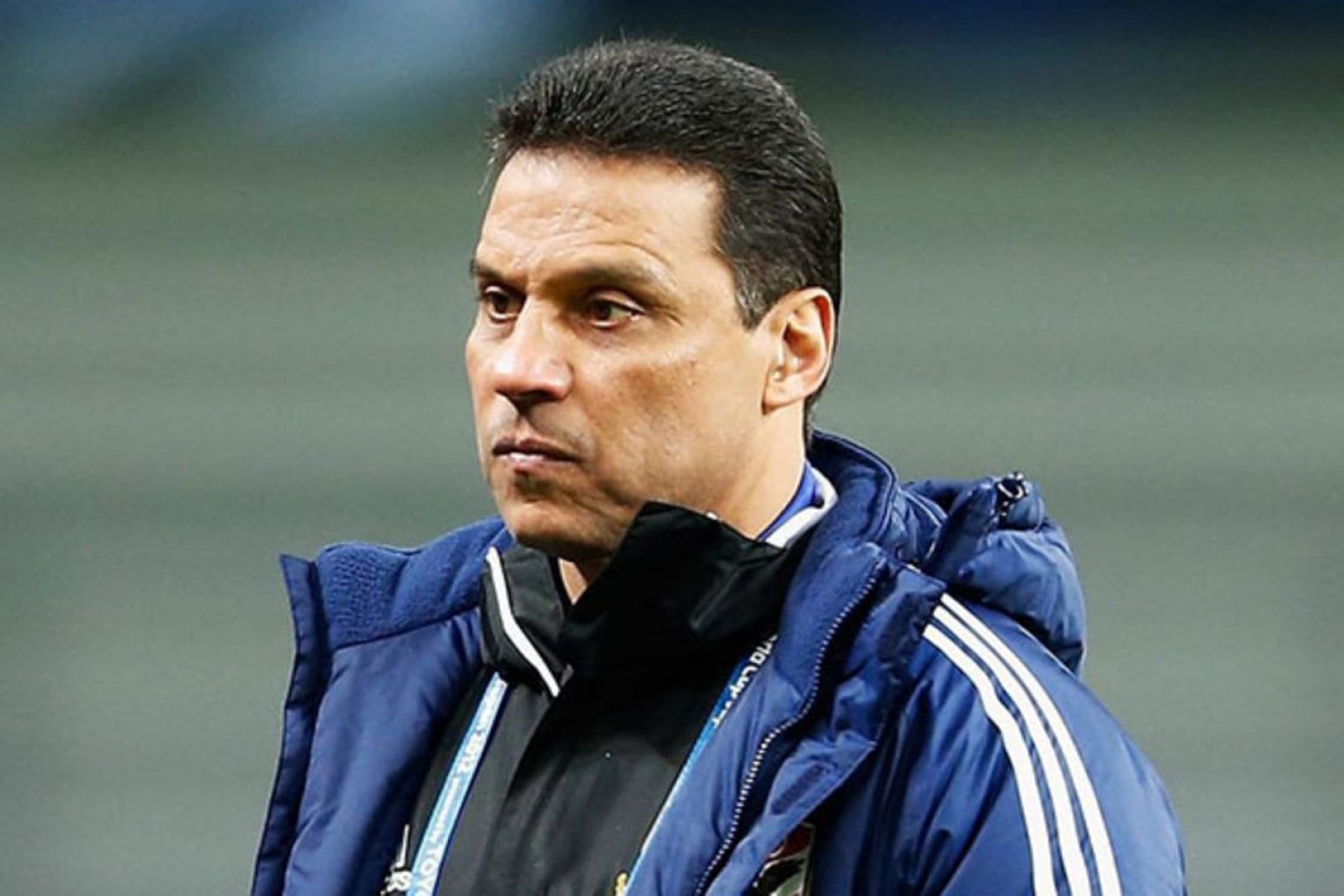 Setif finished last season in seventh place in the Algerian league, despite reaching the semi-finals of the African Champions League and losing to Al-Ahly of Egypt.

El-Badri was sacked from training Egypt last year after severe criticism of his poor performance, although he has not suffered a defeat since taking office in 2019.

And he went through two experiences outside Egypt with the Sudanese Mars, and won the local league with him in 2011, and he also trained Al-Ahly Tripoli, Libya in 2013.