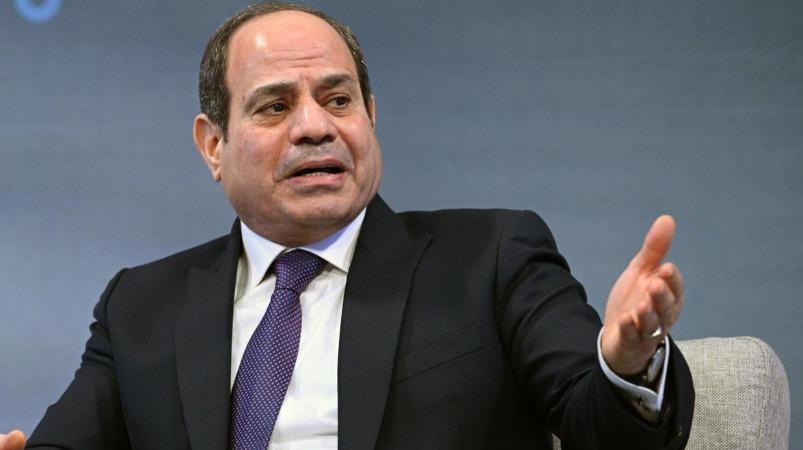 After the President of Egypt is going to attend as a special guest, some groups from the country’s army are also participating in the Republic Day parade to show off their skills.

Prime Minister Modi is set to hold detailed talks with the Egyptian President on bilateral relations during his visit to India. Also, he is going to meet and talk to the business group from that country.

A high-level delegation comprising five ministers and senior officials will participate in the talks. This was stated by the Ministry of External Affairs in a press release.