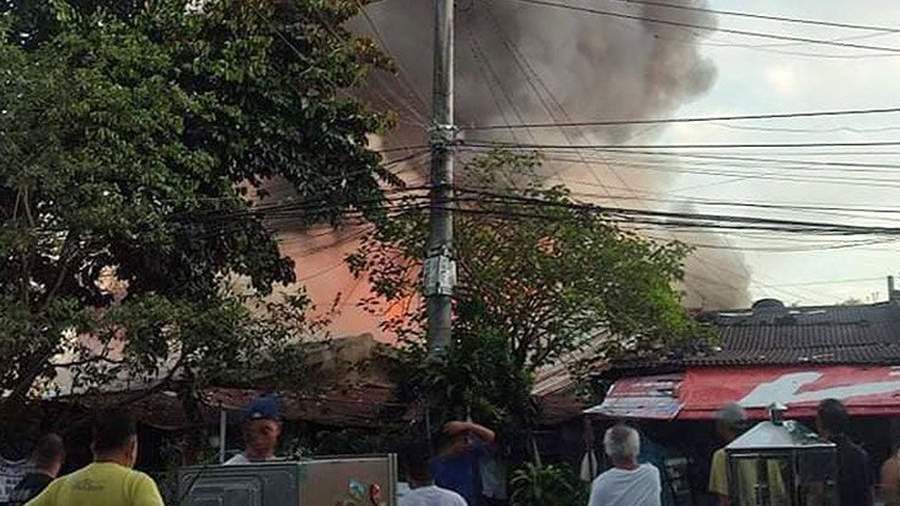 In the city of Kenon City in the Philippines, a fire broke out on a residential part of a university campus, at least eight people were killed, CNN Philippines reported on May 2, citing the fire department.

It is noted that the message about the fire was received by emergency services at 5:20 (00:20 Moscow time). Literally, in almost 20 minutes, dozens of buildings were on fire.

It is specified that, according to the bureau of the fire service, three people were injured, more than 80 houses were destroyed.

Firefighters in two vehicles extinguished the fire in an hour. The place was visited by paramedics as well.

The cause of the fire is currently under investigation. About 250 families were affected and more than $188,000 in damages, according to city officials.

On April 21, a fire broke out in the four-story building of the research institute in Tver. The fire spread from the premises of the second floor along the wooden floors and engulfed the three upper floors. As a result, the roof collapsed.

The fire killed at least 22 people.

The fire was assigned the third rank of difficulty. 240 rescuers, 69 pieces of equipment, as well as a Mi-8 helicopter took part in the extinguishing. A case of violation of fire safety requirements was initiated in connection with the fire. Fire on an area of ​​2.5 thousand square meters. m firefighters extinguished all night.