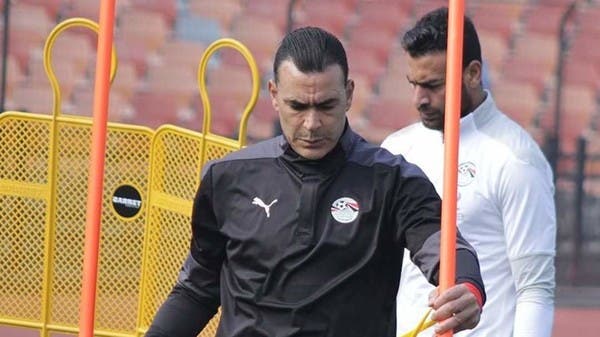 The Egyptian Football Association said on Tuesday that second goalkeeper Mohamed Abu Gabal and goalkeeper coach Essam El-Hadary went to Cameroon to join the Egyptian team participating in the African Nations Cup, after their tests came negative for Covid-19.

The two failed to travel with the team last week, in addition to some members of the technical staff, after the result of their positive tests for the Corona virus came.

The Egyptian Federation said that the results of the tests that the members of the national team who did not travel with the team underwent due to infection with Covid-19 have now become negative.

The Egyptian Federation added: The administration of the Federation has taken all necessary measures for their travel to Cameroon to join the mission as soon as possible.

The Egyptian team will start its Nations Cup campaign against Nigeria later on Tuesday.