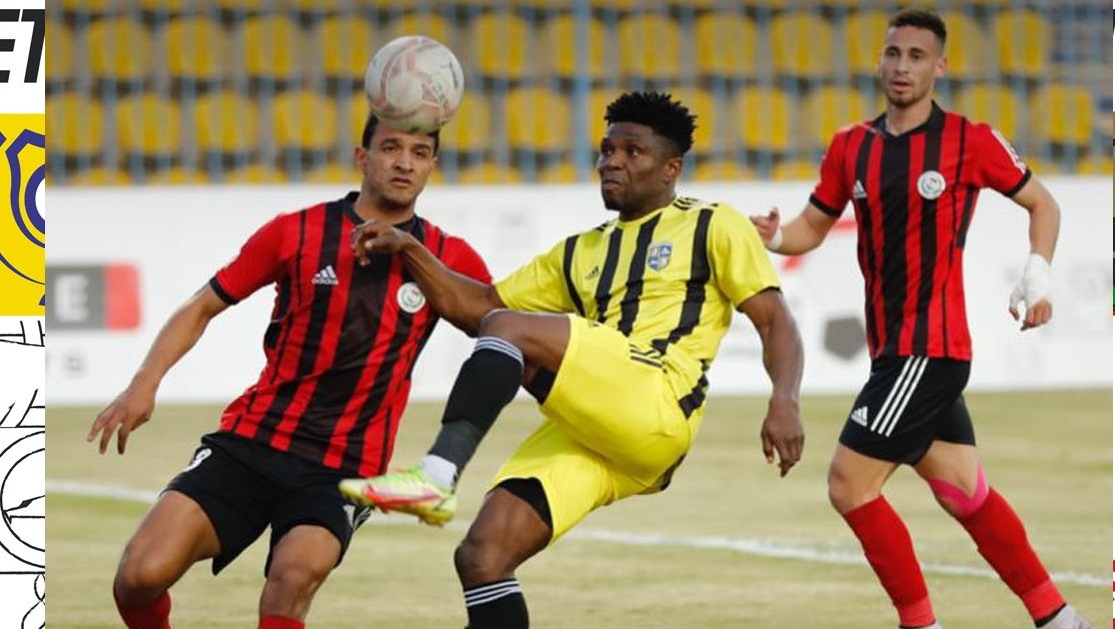 The Arab Contractors took advantage of the expulsion of two of the interior players to turn their delay into a victory in the last moments 2-1 and snatch fourth place from Zamalek in the Egyptian Football Premier League today, Sunday.

Barakat Hajjaj gave the interior the lead in the tenth minute, by exploiting a defensive confusion.
However, fellow Nigerian midfielder Chimezi Kelechi was sent off eight minutes before half-time.

Nigerian John Okoli equalized for Al Mokawloon in the 54th minute with a low shot, after a poor deflection of the ball from the defense of the Ministry of Interior, whose troubles increased with another expulsion of midfielder Mahmoud Talaat in the 74th minute.

Mauritanian Mamadou Niasse snatched the victory in the 94th minute, so that coach Shawky Gharib’s team continued its brilliance by achieving the fifth consecutive victory.

Al-Mokawloon has 27 points from 15 matches, one point ahead of Zamalek, the champion of the past two seasons, who lost 3-0 to their Al-Ahly rivals in the summit meeting yesterday, Saturday, and fell to fifth place.

This is the first defeat for the interior in four matches, and its score stopped at 13 points in 14th place, two points behind the relegation places.