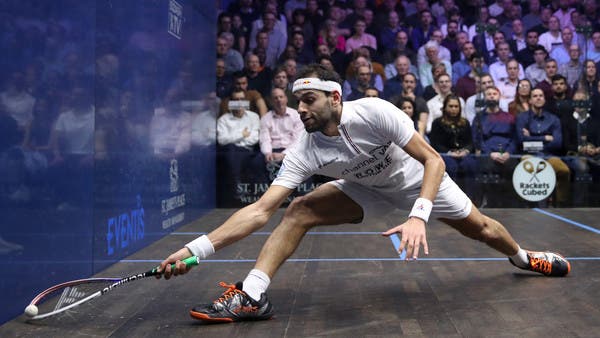 Mohamed El-Shorbagy beat Tarek Momen 3-0 in his first match against an Egyptian player since his sudden decision to switch allegiance and represent England instead of Egypt to qualify for the final of the Mauritius Squash Championship on Friday.

Al-Shorbagy, who defeated Moamen 11-7, 11-5, 14-12, will play the final in his first tournament under the England flag against Peruvian Diego Elias, who upset New Zealand’s Paul Cole, the world number two.

Al-Shorbagy, 31, surprised the squash world with his controversial decision earlier this week, and the third-ranked world number one, who has lived in Bristol since he was 15 years old, justified the transfer of loyalty to the poor treatment of some individuals in the Egyptian sports system.

Born in the coastal city of Alexandria, El Shorbagy is one of the most decorated squash players of all time and spent 50 months at the top of the world rankings between 2014-2021.

After Cole’s defeat in the semi-finals, Egyptian Ali Farag was guaranteed to retain the top spot in the world rankings.