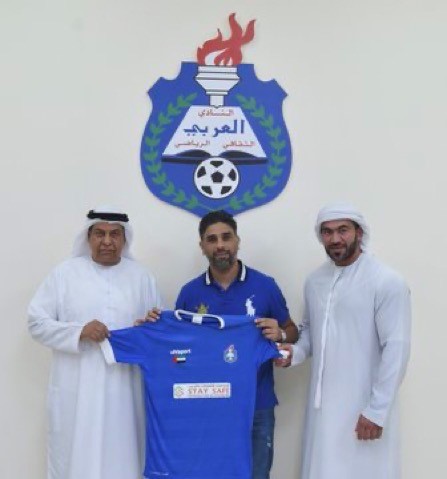 Al-Arabi Club announced, through its account on “Twitter”, that it has signed Moroccan coach Badr Al-Din Al-Idrisi to lead the first team next season in the First Division, to succeed coach Mohamed Jalbout, who moved to coach Dibba Al-Hisn.

Al Idrissi previously trained the Al Dhafra team and succeeded with it by staying in the ADNOC Professional League last season.