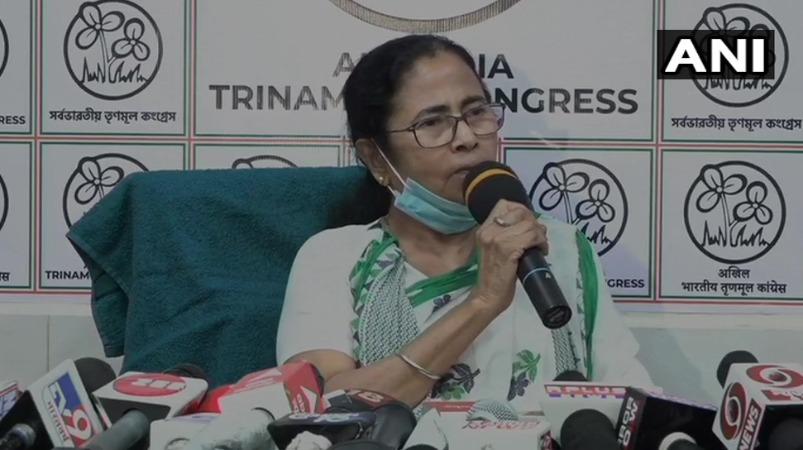 
Elections have been declared in three phases on three dates only in the 24 Parganas district where the Trinamool Congress is strong, Prime Minister Modi And the Chief Minister of West Bengal as to whether this has been announced for the convenience of the Amish Shah Mamta Banerjee Has raised the question.

“The Election Commission has announced the date of the West Bengal Assembly elections. We respect the announcement of the Election Commission. But at the same time Trinamool Congress The election has been declared in three different phases in the strong 24 Parganas district. Prime Minister Modi And whether it has thus been declared for the convenience of the Amish Shah. What is the background to this? ”

700 crore for world famous chef, why this gift from Bezos returning from space?

Presidential Palace; The public will be allowed to visit again from August 1

Phalke Award for Leader is good news: Congratulations to Modi

The left is a bundle of contradictions; BJP can never come to power in Kerala: Interview with Congress senior leader PC Sacco