Elections on June 10 for 57 statewide seats 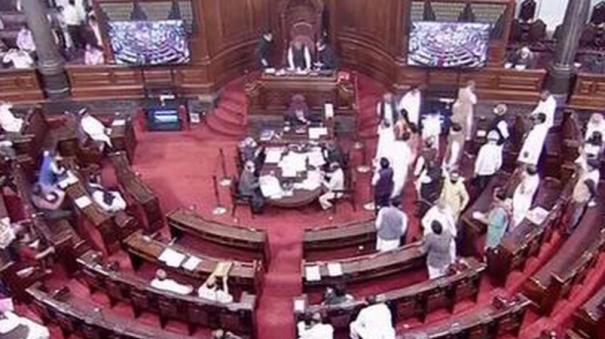 New Delhi: Elections for the 57 vacant seats in the state assembly are scheduled for June 10.

Of these, 11 are in UP, 6 each in Tamil Nadu and Maharashtra. Similarly, Bihar 5, Karnataka 4, Rajasthan 4, Andhra 4, M.P. 3, Odisha 3, Punjab, Jharkhand, Haryana, Chhattisgarh, Telangana 2 seats each, Uttarakhand 1 seat for a total of 57 vacancies. The Election Commission has announced that elections for these seats will be held on June 10. The petition starts on the 24th. 31st is the last day to file a petition. Petitions will be considered on June 1. June 3 has been announced as the last day to withdraw petitions.