Electric cars in 2022… a great recovery and strong sales 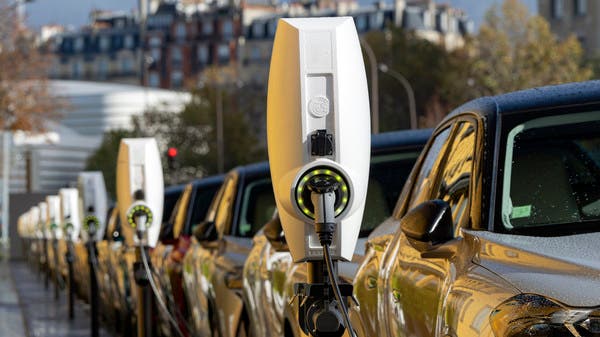 An analysis of a company specialized in studying the global car market expected that one out of every seven cars sold during the new year will be entirely electric, which means that this type of clean vehicle will be widely and increasingly accepted by drivers during the new year and in the coming months.

New AutoMotive expects to sell more than 300,000 new battery electric cars (BEVs) in Britain alone during 2022, according to a report published by the company and seen by Al Arabiya Net.

If these forecasts are correct, sales of new electric cars are likely to exceed sales of diesel engines in 2022.

Figures from the Association of Automobile Manufacturers and Traders in Britain indicate that 11% of new cars registered in the first 11 months of 2021 were electric cars, up from 6% during the same period in 2020.

Ben Nilms, head of policy and research at New Automotive, said he expects demand to continue to increase.

He continued, “This rapid growth is positive and good news, but an additional 300,000 electric vehicles versus the 32 million internal combustion vehicles on the road is far less than what is possible and what is necessary.”

It is known that Britain has enacted harsh legislation in order to push people to switch to clean electric cars, and among these legislations is a complete ban on conventional fuel vehicles from 2030, in addition to imposing additional fees on vehicles that cause pollution in exchange for the tax exemptions it enjoys. Electric cars that do not produce any emissions.

Sales of new petrol and diesel cars and vans will be banned in Britain from 2030.

The government is proposing to require car manufacturers to sell a certain percentage of zero-emissions cars and trucks from 2024 as part of plans to reach net zero carbon emissions.

Nilms said it was “critical” that requirements be set at a certain level “to send a strong policy signal that will enable manufacturers to increase production and sale of electric vehicles”.