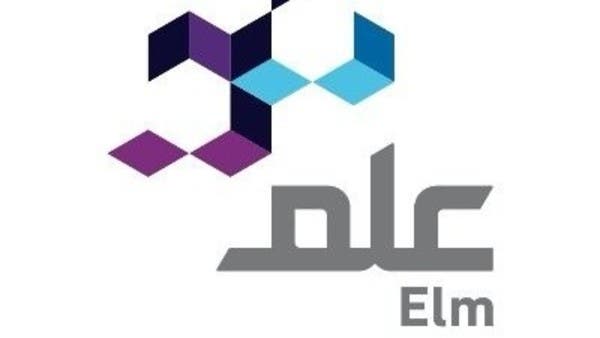 Riyad Capital announced that Elm intends to offer 24 million shares for public subscription, representing 30% of the capital of 800 million riyals, and to list its ordinary shares on the main market at the Saudi Tadawul.

Elm is a Saudi joint stock company, owned by the Public Investment Fund, and provides a wide range of ready-made and customized digital solutions in many fields.

According to a statement today, Thursday, Riyad Capital, which plays the role of financial advisor, book director, lead manager and underwriter in the potential public offering of Elm, stated that the final offering price will be determined for all subscribers after the end of the book building period.

The company’s statement clarified that the entire offering shares will be allocated to the participating classes, and in the event that there is sufficient demand from individual subscribers, the final price of the offering will be determined after the completion of the book building process.

The number of offering shares that will be initially allocated to the participating classes is 24 million shares, representing 100% of the total offering. Offering shares.

A maximum of 7.2 million shares of the Offer Shares will be allocated for individual subscription, equivalent to 30% of the total Offer Shares.

The company stated that it targets 4 main sectors in the Kingdom, with a market size of 54.9 billion riyals, according to the statistics of 2020, which are technical solutions, business process assignment, operational management, consulting and human resources services.

Alam achieved revenues of about 1.791 billion riyals in the first half of 2021, while profits for the same period were recorded at about 279 million riyals.