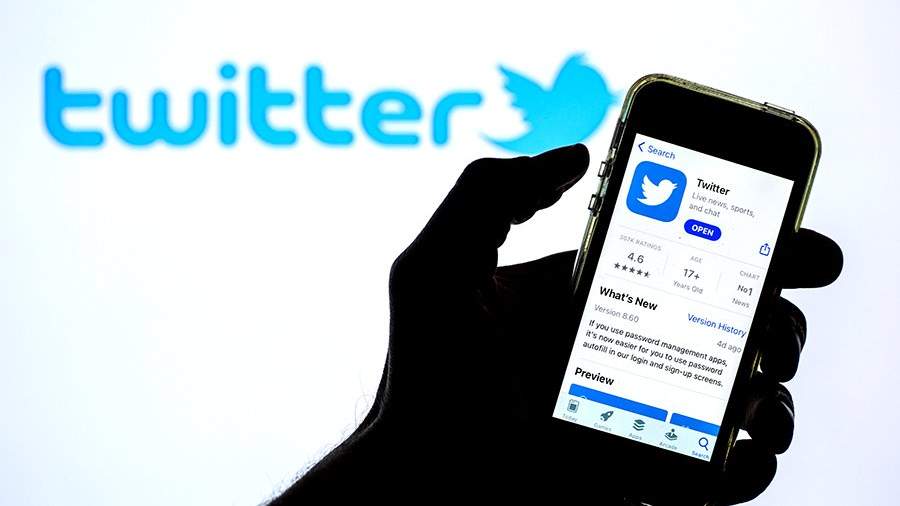 “Apple has practically stopped advertising on Twitter. Do they hate free speech in America?” Musk wrote on his Twitter.

He also published a poll on whether Apple should publish all cases of censorship that affect its customers. As of 22:52 Moscow time, 64% of the users who took part in the voting gave an affirmative answer.

In addition, he noted that the company threatened to remove Twitter from the App Store without giving a reason.

Earlier, on November 27, the Financial Times reported that a number of major brands have cut their spending on advertising on the social network Twitter because of its policies. Musk personally called the executives of some brands and condemned them for such decisions, sources said.

Prior to this, the billionaire promised to create his own smartphone if Twitter is removed from the App Store and Google Play. However, he hopes that it will not come to that. Prior to that, on November 2, Musk said that he plans to make the service the most reliable source of information in the world “regardless of political bias.”

Elon Musk took over Twitter on October 28th. He explained the decision to acquire the company by saying that it is important for the future of civilization to have a digital platform where “a wide range of opinions can be discussed in a healthy manner.” The deal cost the entrepreneur $44 billion.

Shortly thereafter, he dissolved the social network’s board of directors and promised to liberalize the platform’s editorial policy, which has often been criticized for heavy censorship.