Elon Musk demands that Tesla employees be in the office for at least 40 hours, otherwise they risk being fired 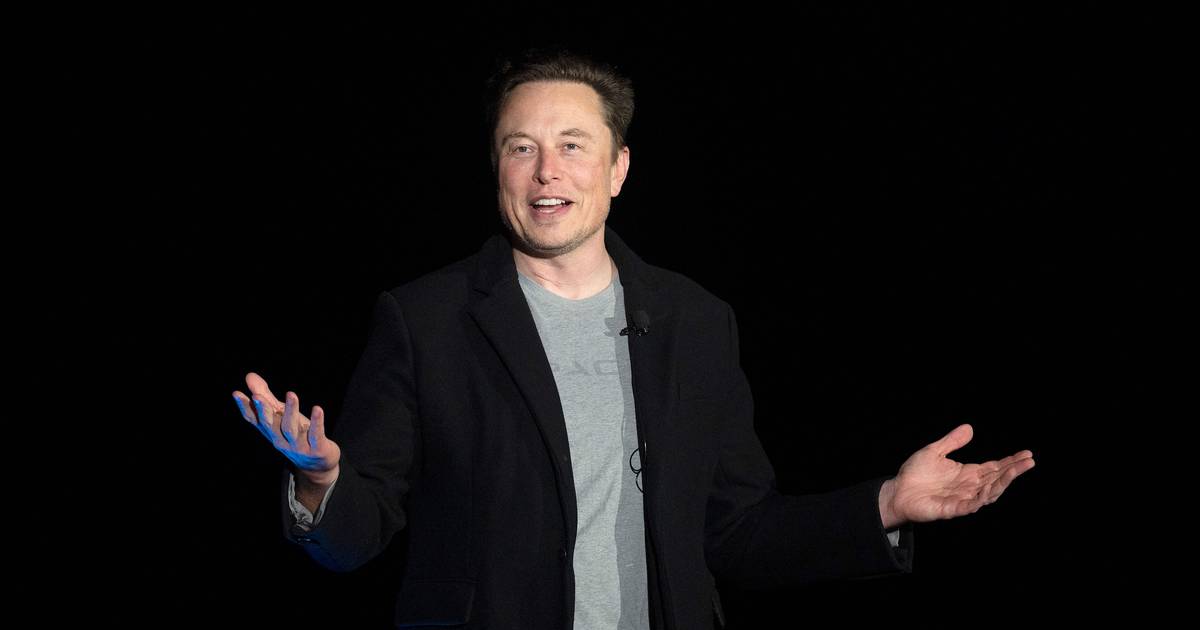 Tesla CEO Elon Musk seems to have had it with working from home. The billionaire joined a discussion on Twitter on Wednesday about returning to the office. He demands that his employees are in the office at least 40 hours a week, otherwise there is a risk of dismissal.

Musk says he has sent an email to executives of the electric car maker with the subject line that working remotely is no longer acceptable.

According to the Tesla boss, anyone who wants to work remotely should be in the office “at least” 40 hours a week or else just leave. According to him, it is necessary for people to report to the office for various positions. For Musk, it is inconceivable that, for example, an employee who deals with HRM matters at the factory in Fremont would work at a different location.

Musk did not immediately answer whether the email was authentic. However, the billionaire gave strong indications that this was the case. For example, he reacted strongly to a comment about working in the office as an ‘outdated concept’.

It is not the first time that Musk’s harsh dealings with his employees have been discussed. For example, he would previously have threatened his space company SpaceX to fire all trainees because some of them were queuing for the coffee machine. To Musk, that was an affront to productivity. Musk is also said to have installed security cameras to check whether rules are being followed.

The reference in the email to factory workers is also interesting in light of the situation at Tesla’s own factory in Shanghai. Thousands of employees have been trapped in a bubble for months, working in 12-hour shifts six days a week. Until recently, many slept on the factory floor as part of a so-called closed production system, intended to keep corona out and keep the factory running.

Personnel hired to run the factory at full capacity now commute back and forth between the factory and their sleeping quarters. These are spaces in disused factories or an old military camp. The day and night shifts in makeshift dormitories would even have to share their beds.

Watch the videos about work and career in the playlist below: