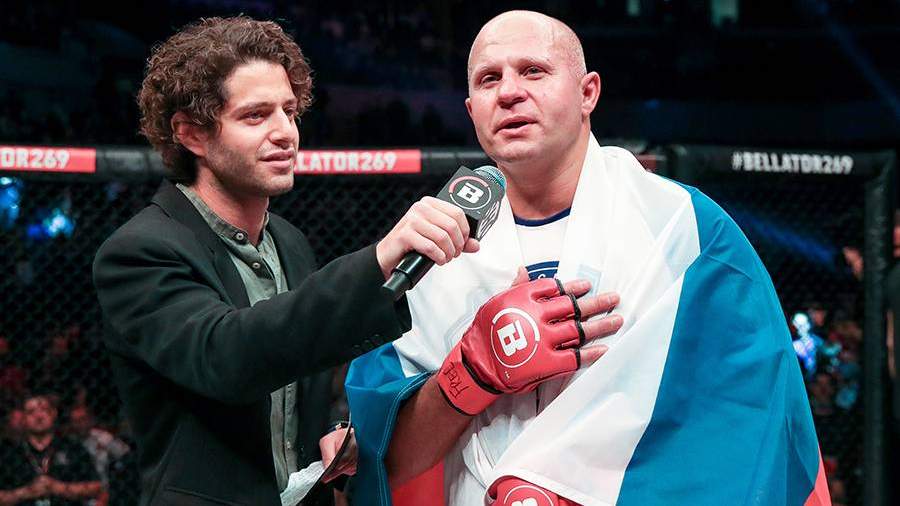 Russian mixed style fighter (MMA) Fedor Emelianenko on Sunday, October 24, told during a press conference after the fight with American Timothy Johnson at the Bellator 269 tournament how he managed to defeat his opponent.

“No, I didn’t feel any danger. I felt that I was faster than him, felt the distance well, and did the job. Knockout is a matter of time, “Sport-Express quotes him.

On October 23, Fedor Emelianenko won by knockout over American Timothy Johnson at the Bellator tournament in Moscow – the fight lasted no more than two minutes.

After the battle, the Last Emperor himself did not rule out his participation in the next Bellator tournament, which will be held in Russia in the summer.

On July 16, Emelianenko announced that he could retire after performing at Bellator. The athlete noted that he feels well, but sees that his physical indicators are not the same as they were before. The final decision will depend on how he feels, he added.

At the end of January, Emelianenko fell ill with COVID-19. The athlete required hospitalization.