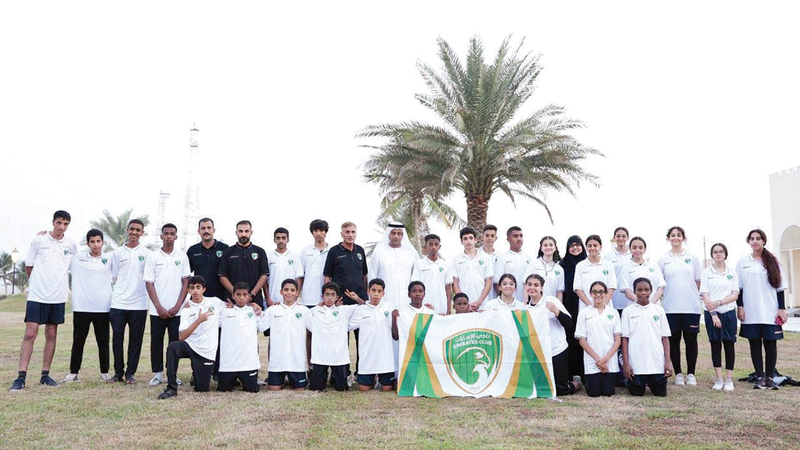 The tent The Emirates Club’s athletics team achieved the first places and seven medals in the country’s cross-country team championship, which was held the day before yesterday in Kalba and was organized by the Athletics Federation, at the level of boys, girls and young women. Maid Obeid, Youssef Mounir, and Ali Ashraf, as well as the young Salma Ashraf won a gold medal, and her colleague in the young women’s category Jana Khaled won a bronze medal.

For his part, Emirates Club Chairman Yousef Al-Batran congratulated all the club’s athletics players and praised the efforts of the team’s coach, Captain Hadi Mohamed Karim.