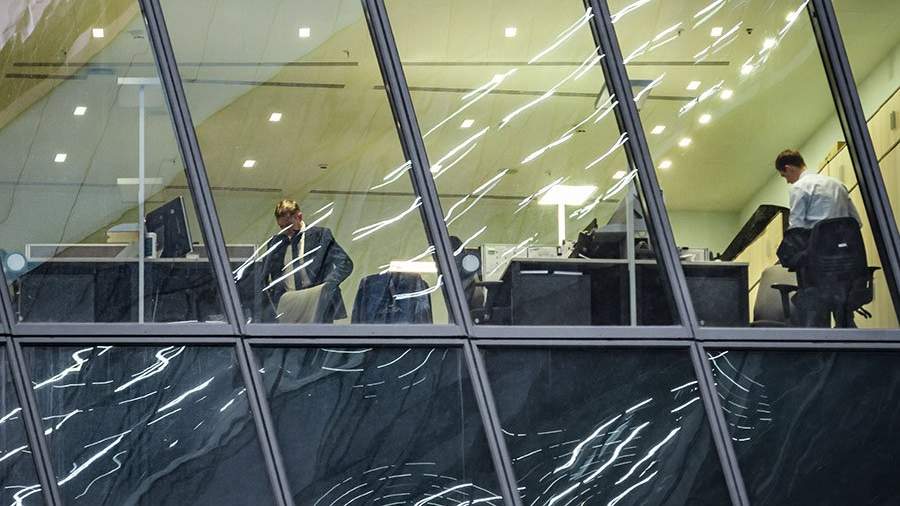 Most employers pay attention to the presence of higher education among applicants. Such data follows from the result of a survey conducted by the job search service Rabota.ru and the service for automating the selection and processing of resumes SberPodbor. The text is at the disposal of Izvestia.

Of those who indicate the need for higher education, 77% noted that during their studies useful skills are formed: the ability to study, analyze, search for the necessary information, etc. 62% noted the acquisition of applied knowledge that will be useful in the profession. 52% believe that discipline and self-organization necessary for work are formed during study.

22% indicated that having a higher education demonstrates a person’s ambitions. A higher education diploma is important for 16% of employers. Another 14% noted that during their studies they develop useful contacts that can be useful in building a career.

At the same time, 77% of the surveyed employers pay attention to the availability of education when applying for a job. Most often, the level of education is looked at when hiring managers (72%) and specialists (72%). For 61% of employers, education is important in the selection of senior management. Another 46% mentioned mid-level employees.

Only 7% of employers pay attention to education when hiring line and mass personnel, 6% – when hiring interns.

On January 9, a study by Rabota.ru and SberPodbor was published. In accordance with its results, most often employers refuse applicants due to lack of necessary skills. 56% of employers were embarrassed by the high salary expectations of the interviewees, and 55% revealed the deceit during the interview.

43% of recruiters received a negative review from a previous employer. Untidy appearance deterred 35% of employers. The inconsistency of the candidate’s values ​​with the corporate culture of the company was the reason for refusal for 22% of business representatives.