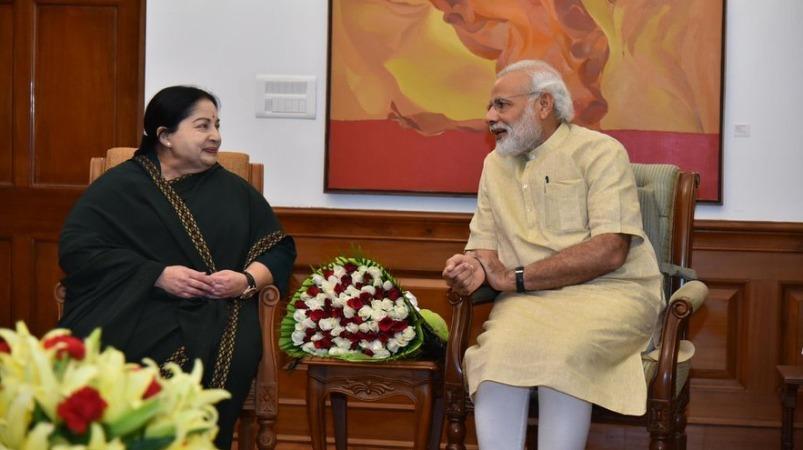 The 73rd birthday of the late Chief Minister Jayalalithaa is being celebrated today (February 24). Following this, AIADMK launched various welfare schemes today. Chief Minister Palanisamy paid homage to the portrait of Jayalalithaa at his residence by wearing an evening gown.

Jayalalithaa has also made significant efforts to advance the power of our women and empower them. I will always cherish my conversations with him. ” Prime Minister Modi Said.