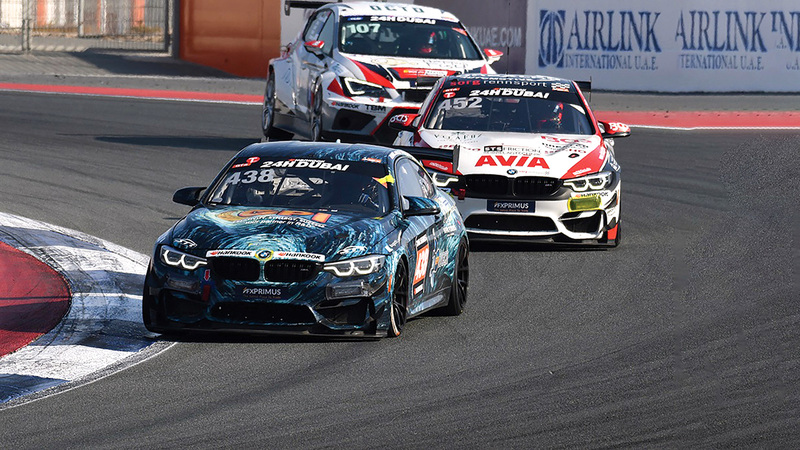 The countdown to the “Hankook Dubai 24 Hours” endurance race has begun, and 120 cargo containers loaded with racing cars and equipment are docked in Dubai, in preparation for the start of the 2022 global motorsport season with the race that will take place from January 13 to 15, 2022.

The organizing committee of the race said in a statement yesterday: “The (Dubai Autodrome), in the heart of (Motor City), has hosted the 24 hour race in Dubai, which is organized by (Krivantech), since 2006 when the BMW (M3 GT) won the race. R) led by Philip Peter, Dieter Koester, Hans Joachim Stack and Toto Wolff.

She added, “The race is held every year in Dubai to consolidate its position in the world of motorsports by hosting the opening round of the global motorsport season, and each version of it is an exciting adventure, as it used to be the 24-hour endurance races.”