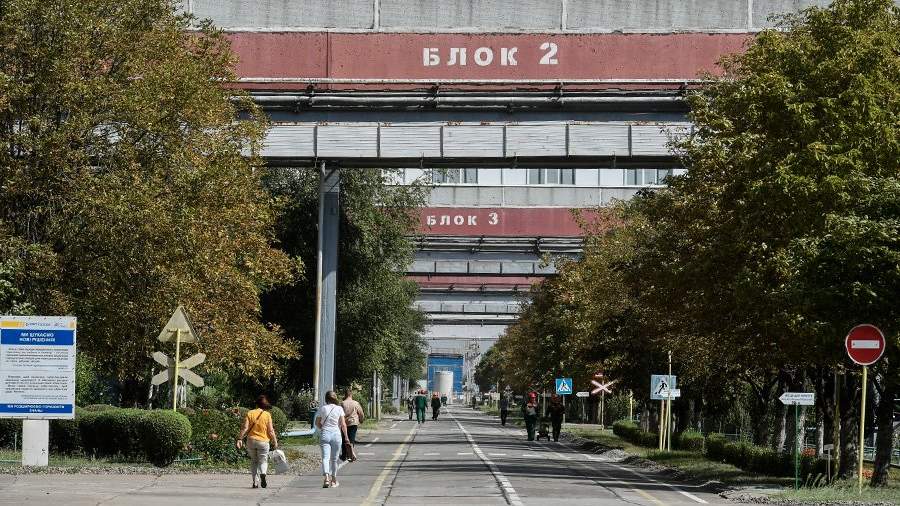 The second power unit of the Zaporozhye Nuclear Power Plant (ZNPP) is connected to the power grid, the Ukrainian company Energoatom reported on Friday, August 26.

Ukraine notified the International Atomic Energy Agency (IAEA) about the state of the Zaporizhzhya NPP, announcing the restoration of the operation of one of the previously disconnected power units of the power plant on August 26. Agency Director General Rafael Mariano Grossi noted the critical importance of sending a mission of IAEA experts to the station with six reactors as soon as possible.

On August 25, the head of the administration of the Zaporozhye region, Evgeny Balitsky, said that two power units of the ZNPP were switched off after the protection system was triggered. According to Balitsky, as a result of a strike by the armed formations of Ukraine on power lines in the area of ​​the nuclear power plant, the security zone of the 750 kV overhead line ignited, which provoked a short circuit on the power line. After the fire was extinguished, one unit was launched, and work was also carried out to launch the second power unit.

The Ministry of Defense of the Russian Federation and the authorities of Energodar have repeatedly announced the shelling of the ZNPP, which is the largest nuclear power plant in Europe. Attacks from the AFU increased in August. Projectiles were also reported to have fallen near the radioactive isotope storage facility.

The Zaporozhye NPP came under the control of the Russian Armed Forces during the military operation carried out by Moscow since February 24 to protect the Donetsk and Luhansk People’s Republics (DPR and LPR). Its beginning was preceded by the aggravation of the situation in the region, the appeal of the leadership of the Donbass republics to the Russian Federation with a request for help and the subsequent recognition by Russia of the independence of the DPR and LPR.