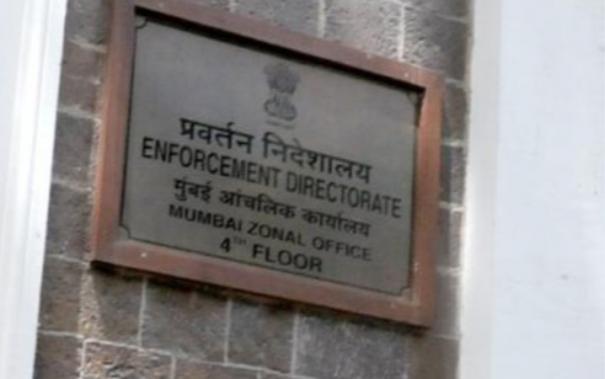 New Delhi: The Supreme Court has upheld the powers of the Enforcement Directorate to issue summons and make arrests under the Prevention of Financial Fraud Act.

A number of petitions were filed in the Supreme Court against the enforcement directorate’s summons, arrest, seizure and investigation proceedings. It says:

The Enforcement Directorate’s powers of arrest, seizure and bail under the Prevention of Financial Fraud Act are beyond the scope of the Criminal Procedure Code. These investigative bodies exercise police powers. They have to follow the rules of criminal procedure law while conducting investigation. Since the enforcement department is not the police, the confession made by the accused to the enforcement department during the investigation is used against the accused in the judicial trial.

This is against the criminal’s legal rights. Investigation, summons, recording of confessions and confiscation of assets by the enforcement department violate the fundamental right of the individual. Explain the provisions of the Anti-Money Laundering Act. Bail conditions are very strict. This was stated in the complaint petitions.

The bench headed by Justice A.M. Kanwilkar heard these petitions and gave judgment yesterday. It says:

Reason is not necessary