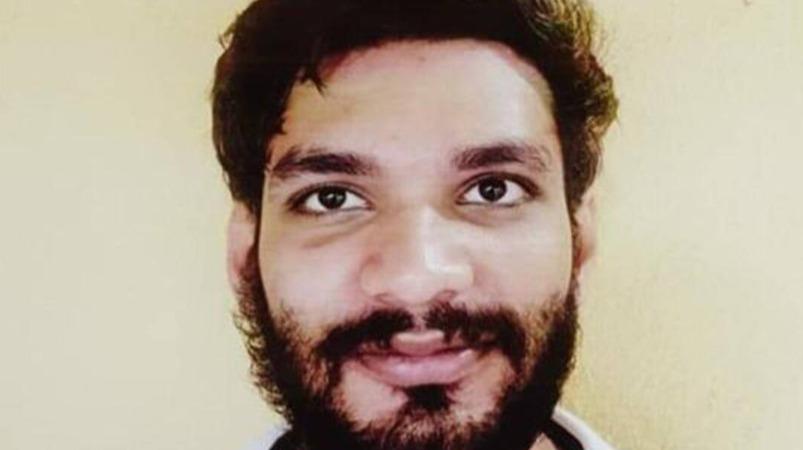 Sri Krishna Ramesh (A) Sreeki (26), an engineer from Bangalore, was studying at school Hacking He was arrested for allegedly swindling billions of rupees in a Bitcoin transaction through technology.

In 2020, he was also accused of selling drugs on the internet called ‘Darknet’. In the same year, the Government of Karnataka ‘Center for Excellence’ internet purchasing website was hacked and the bidder’s Ernst Money Deposit (EMD) amount was hacked to the tune of Rs 11.5 crore. The Enforcement Department, which investigated the case, found that 14 accounts, including Nimmi Enterprises, in Bulandshahr, UP, were credited.

The details of the chargesheet filed by the Karnataka Criminal Investigation Department police in this case have been released. It is alleged that Sri Krishna Ramesh hacked the ‘Center for Excellence’ internet purchasing website of the Government of Karnataka using the computer internet connection of Gokulam Grand Star Hotel in Bangalore.