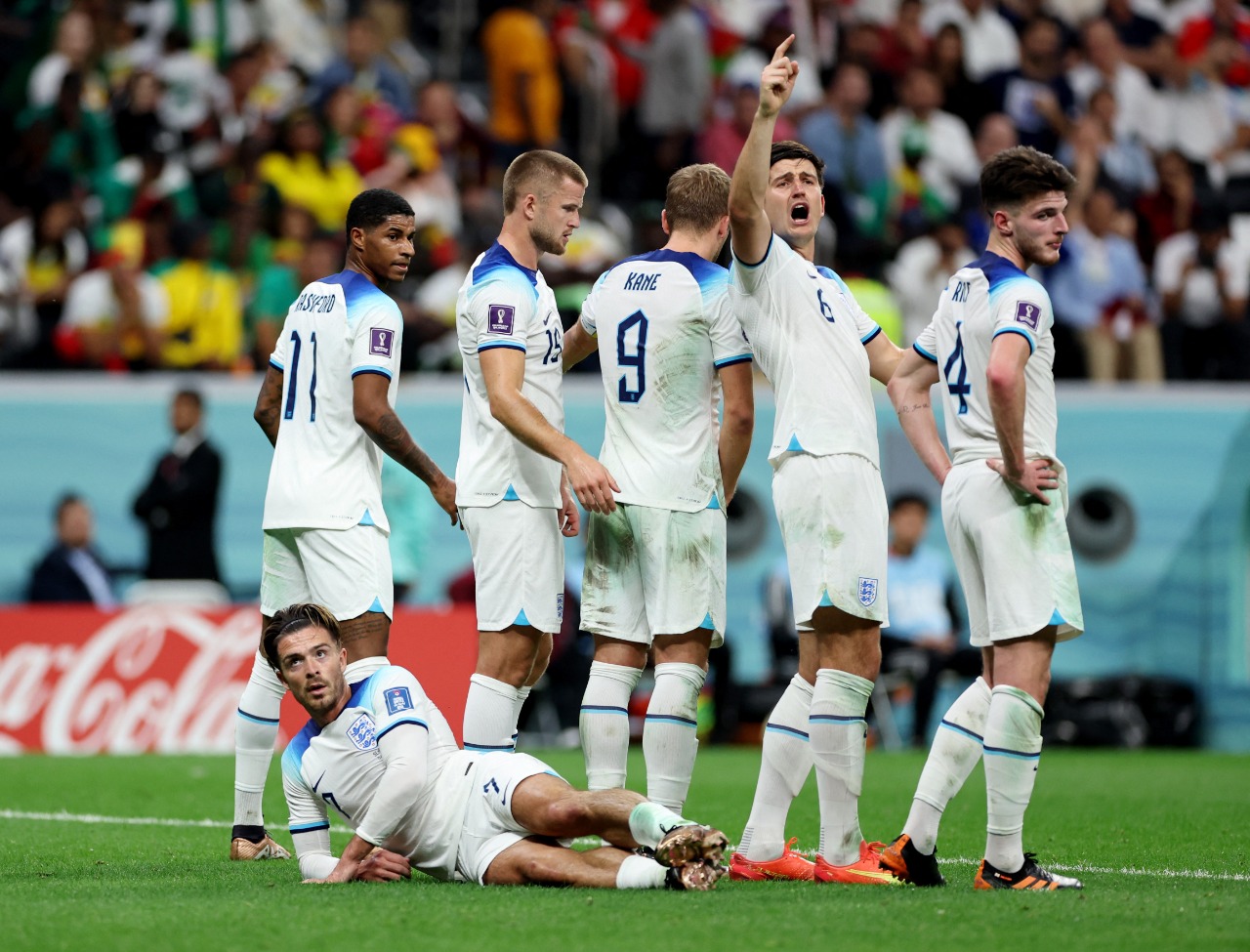 The England national team succeeded in overcoming Senegal in the round of 16 of the 2022 World Cup without any suffering and with a clean and deserved triple in a match in which the champions of the brown continent did not offer anything new to intercede for them in defeating the English, to get out of the round of 16 after Senegal had succeeded Ascension and runner-up in its first group in the World Cup, in the match that was held at Al-Bayt Stadium in Al-Khor city.

England succeeded in opening the scoring through Liverpool captain Jordan Henderson in the 38th minute, before captain Harry Kane, top scorer in the 2018 World Cup Russia, finally signed his first goal in Qatar in the minute (45 + 3), then Bukayo Saka added the third goal in the minute. (57).

England set a fiery date in the quarter-finals at Al-Bayt Stadium also next Saturday with France, which defeated Poland 3-1, in an early final for the championship and the European continent, where it will bring together two strong candidates for the title, especially the defending champion, the French team.

Wife of a Dutchman (33) kidnapped in Spain near despair: ‘We have no enemies’