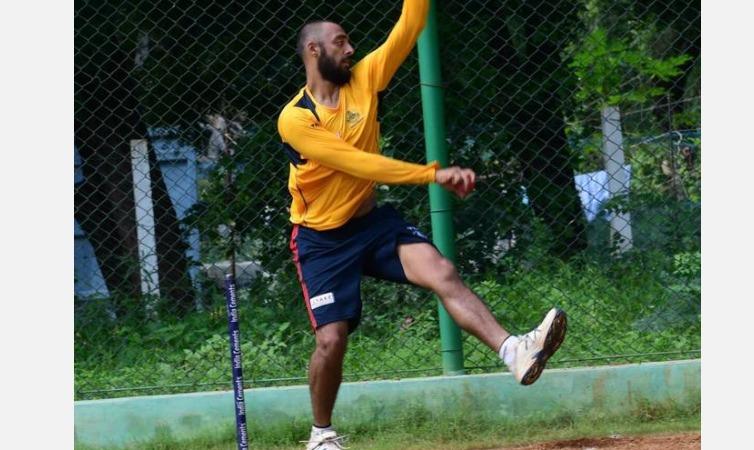 Tamil Nadu spinner from the five-match T20 series against England Emperor Varun Reports say he has been fired.

According to reports, Varun Chakraborty has been dropped from the Indian team for failing a fitness test and a yo-yo test. Mumbai Indians ‘leg-spinner’ to replace him Rahul Sahar BCCI sources said.

Kolkata Knight Riders’ T20 series against Australia after bowling well in IPL Emperor Varun Was selected. But, due to shoulder pain Emperor Varun Did not come to the series, Natarajan was chosen to replace him.

In this case, the T20 series against England Emperor Varun Was selected. Go to the National Cricket Academy in Bangalore Emperor Varun Participated in fitness test and yo-yo test conducted for athletes. In the Yoyo Test Emperor Varun Did not pass.

2 km in the Yoyo Test. Distance bowlers must run 2 times in 8.15 minutes. In this experiment Emperor Varun Reports say he has been dropped from the team for not making it. With this, for the 2nd time Emperor Varun He misses the chance to be selected for the Indian team.

Mumbai Indians leg-spinner Rahul Sahar, who was a net bowler in the Indian team, has been named in the squad to replace the emperor.

According to BCCI sources, Varun could not play in the Australian T20 series due to a shoulder injury. However, he has been selected for the T20 series against England due to ill health. During the fitness test for Varun Chakraborty at the National Cricket Academy, he naturally picked up the ball and threw it.

But, Varun did not pass the yo-yo test, which will be conducted for the fitness of the players. It is not clear why Chetan Sharma was selected by the selectors for Varun Chakraborty, who has not played in any cricket matches since last October.

Varun came to the National Cricket Academy during the Mustaq Ali series. But, Vijay Hazare has not played in the trophy yet. And then how Emperor Varun He was selected for the team on the grounds that he was in good health.

For selectors Emperor Varun Good lesson. If a player does not maintain his fitness, he cannot choose to bowl alone. ” 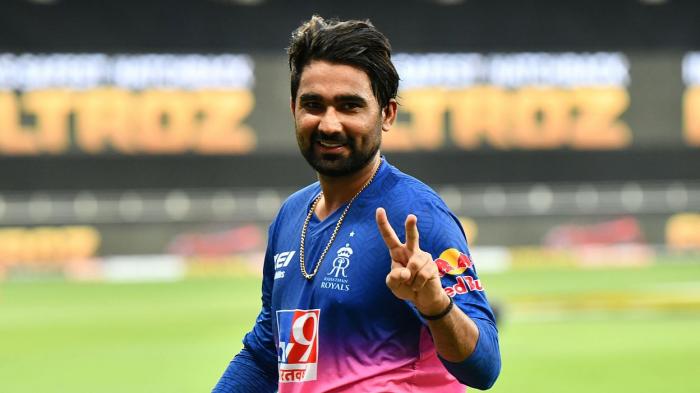 However, Dwivedi failed the first phase of the Yoyo Test conducted on him. However, he has been informed that the yoyo test will be conducted in the 2nd phase. If not, it seems that Dwivedi will be the only net bowler in the team.