English newspaper: The most important player for Liverpool is not Mohamed Salah 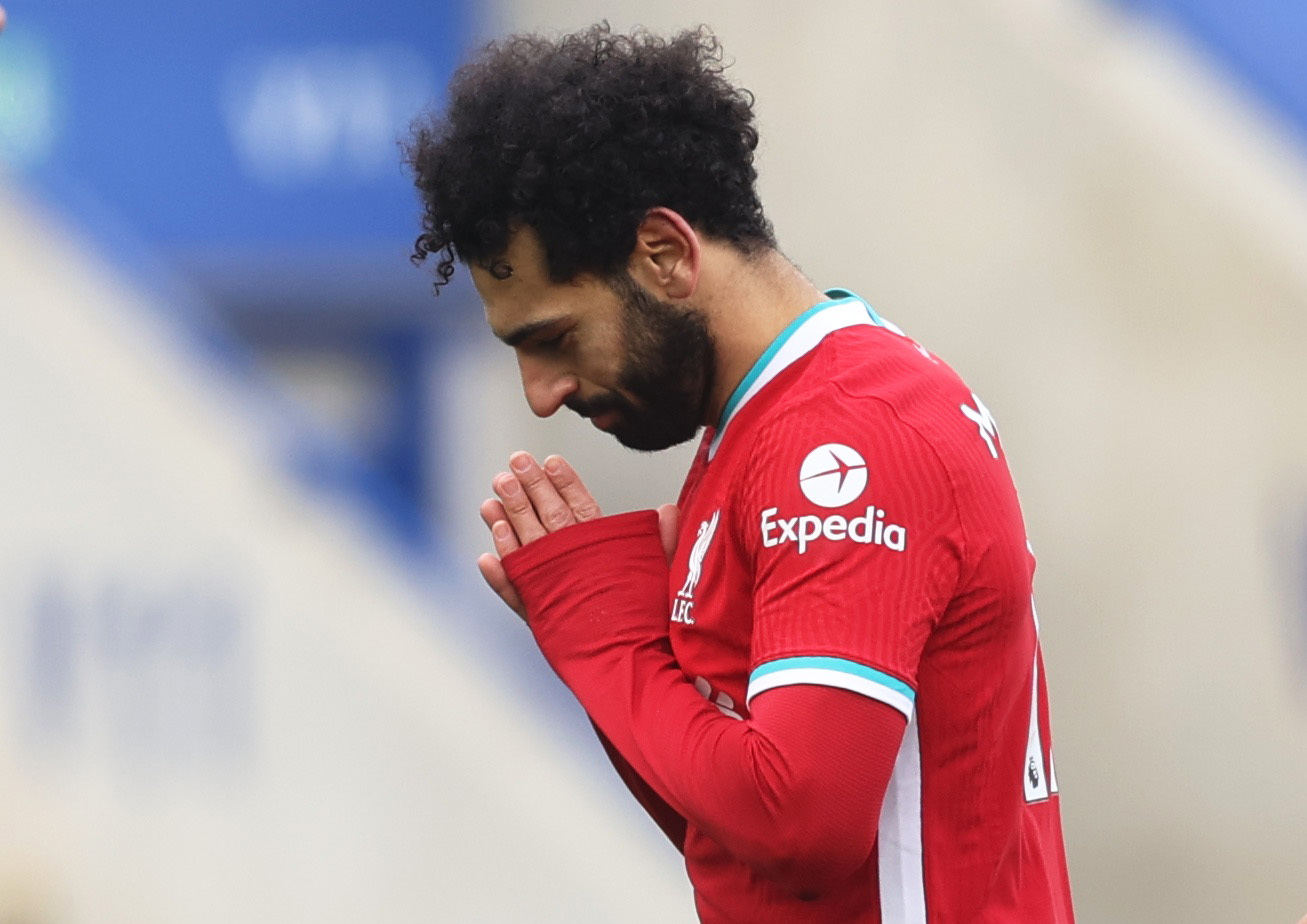 The British newspaper “The Sun” saw that, contrary to expectations, the most important star for the Liverpool team in most of the matches that they won this season, is not the Egyptian star and top scorer Mohamed Salah, or even the rock of defense, Dutch Virgil van Dijk.

The newspaper considered that Spaniard Thiago Alcantara is the star with the most prominent influence, despite the importance of Salah’s goals in several matches. And she stated, according to “Snack Media” statistics, that Tiago’s participation is a guarantee of Liverpool’s victory.

She pointed out that the nine matches that Tiago started mainly in which Liverpool won all, while in six matches he missed, especially last month, Liverpool did not win only in one meeting, four draws, a defeat and a win, including the loss against Leicester 1-0.

Thiago was absent recently due to a thigh injury, and there were fears that he might miss until the end of the season, but German coach Jurgen Klopp reduced these fears, and confirmed the player’s return to participation soon, after he was close to recovery.

It is noteworthy that Mohamed Salah is the top scorer in the Premier League with 16 goals, four goals behind his pursuer and Portuguese colleague Jota, and Salah has scored for Liverpool this season 23 goals in 26 matches in all competitions, in addition to making nine goals, and despite this the newspaper considers that Tiago is more important for the play industry. And open the offensive lines for Liverpool, more than Mohamed Salah.