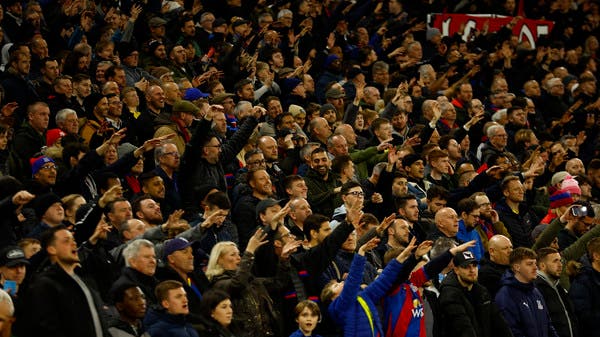 The English Premier League confirmed that it will continue to fix the prices of tickets for club matches away from home at 30 pounds ($ 37.47) for the next three seasons after the unanimous approval of the 20 clubs.

A ticket price cap was first agreed to in 2016 before being extended for three seasons in 2019 and will then be revised in 2025.

A maximum ticket price for away matches is also included in the Premier League rules.

In April, inflation in Britain rose to its highest annual rate since 1982.

The League said in a statement last night: “All clubs realize the great importance of the fans in creating the best possible atmosphere for matches and acknowledge the additional travel costs that often involve following their team away from home.”