Enhances its military capabilities.. Pakistan tests a missile with a range of more than 900 km 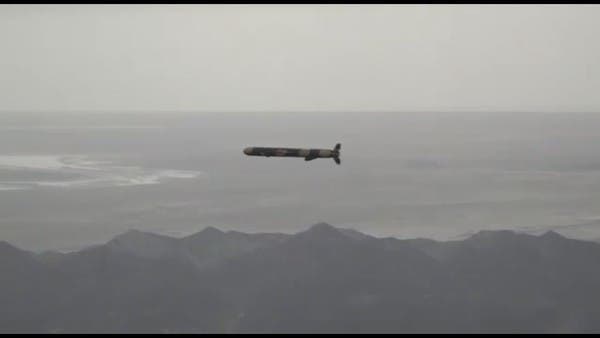 The Pakistani military on Tuesday tested a home-made Babur cruise missile with a range of 900 km, twice the range of a previous missile of the same model.

The Pakistani military statement said that the missile, which was called “Babur Cruise 1B”, was developed locally. The previous version had a limited range of not more than 450 km.

Tensions have marred the relationship between Pakistan and its neighbor India, which has a nuclear arsenal, after they fought three wars.

The military build-up in both countries is closely watched by the international community as India and Pakistan have come dangerously close to a fourth war at least twice in the past two decades.