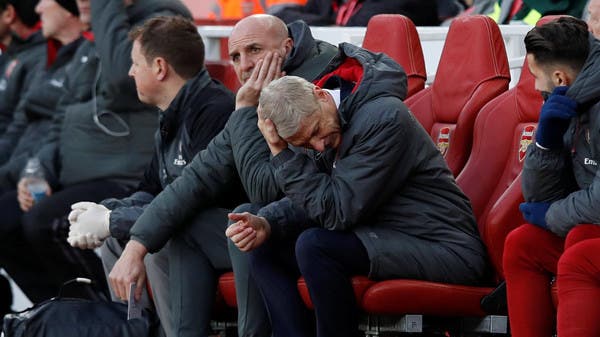 On Tuesday, the General Entertainment Authority announced the termination of the association with the famous French coach Arsene Wenger, who will not be able to lead the Al Hilal and Al Nasr Stars team against Paris Saint-Germain later this month.

The authority indicated through an official news that reasons outside the management of the great French coach prevented him from leading the Al Hilal and Al Nasr Stars team on January 19, while Turki Al Sheikh, Chairman of the Authority’s Board of Directors, will announce the name of the replacement coach soon.

Paris Saint-Germain, the leaders of the French League, will attend with all its stars, led by Lionel Messi, Neymar, Kylian Mbappe, Marco Verratti and Gianluigi Donnarumma, to face Al Hilal and Al Nasr Stars team within the activities of the Riyadh season.