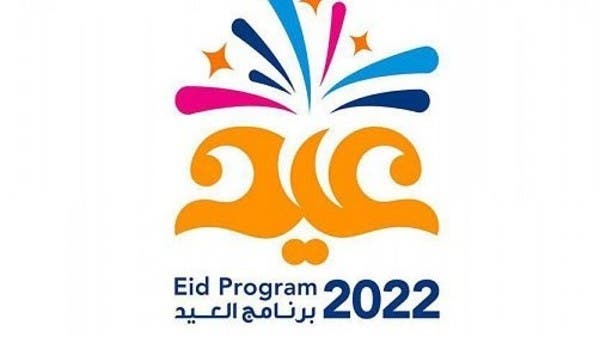 The General Entertainment Authority has launched the “Eid Celebrations Program 2022”, which will start on the first day of Eid Al-Fitr and will continue until the sixth of Shawwal in various regions of the Kingdom of Saudi Arabia.

Fireworks will be launched to celebrate the feast in various regions at nine in the evening, except for the city of Jeddah, which will start at nine thirty, in addition to 14 theatrical performances that include elite representatives of the Arab world, and 14 concerts for the most prominent stars of Gulf and Arab singing in different cities of the Kingdom. A step through which the authority seeks to increase the manifestations of joy and happiness associated with celebrating this occasion, according to the Saudi Press Agency “SPA”.

At the same time, the General Entertainment Authority revealed the identity of the “Eid Al-Fitr Celebrations Program 2022” under the slogan “The Sweetest Eid”, in order to ensure integration and compatibility in all uses of the identity.

The authority designed the identity elements to reflect the atmosphere of the Eid celebrations, including entertainment activities and fireworks displays that will cover the regions of the Kingdom.

It also invited those wishing to view the event guide or use the identity of the “Eid Celebrations Program 2022” to visit its live platform via the link https://bit.ly/3Lwe53N.