GadgetsEnthusiasm for OnePlus 9 series before launch in China, reserve over 2...
Gadgets

Enthusiasm for OnePlus 9 series before launch in China, reserve over 2 million devices 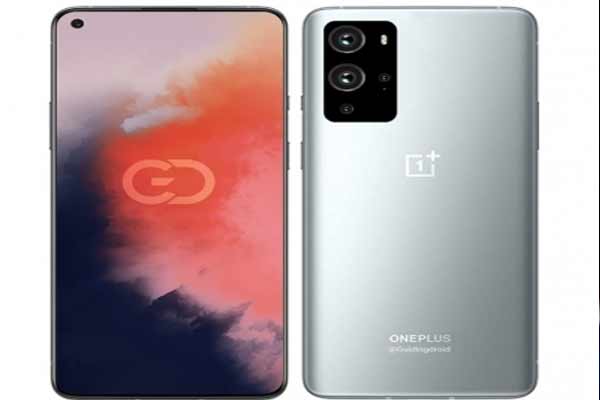 As per GizmoChina’s report, this is the highest reservation received by the upcoming smartphone in the history of OnePlus.

Apart from the low temperature polycrystalline oxide (LTPO) panel in the smartphone, adaptive refresh rates are expected to come from 5 hot to 120 hot.

Its screen resolution is being described as 2K Plus. Low temperature polycrystalline oxide display is a special type of backplane technology, designed for OLED screens.

OnePlus is expected to launch OnePlus 9 Series with 65 W Fast Charging support. OnePlus 9 and 9 Pro have a battery of 4,500 mAh.

OnePlus 9 Lite will have many features like the recently launched OnePlus 8T. It can have a 90Hz or 120Hz AMOLED display, and a quad-camera setup similar to the OnePlus 8T. It will also get super-fast 65 watt warp charge support.

The handset can be launched in the market with 8 GB RAM, 128 GB storage and OxygenOS based Android 11 OS.

Web Title-Enthusiasm for OnePlus 9 series before launch in China, reserve over 2 million devices

JioPhone Next will drive the next wave of smartphone revolution: Sundar Pichai