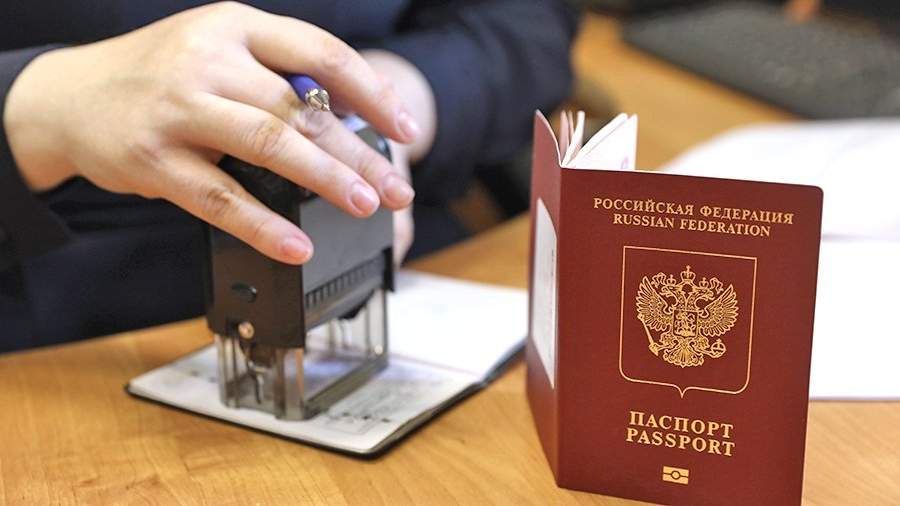 The decision of the Estonian authorities to impose a ban on entry into the country for Russian citizens who have a national Estonian Schengen visa creates an absurd situation. This was stated by MEP Yana Toom, reports the Estonian broadcasting company ERR.

She noted that Estonian Foreign Minister Urmas Reinsalu came up with this initiative and was supported by Prime Minister Kaja Kallas.

“We cannot make decisions for the entire Schengen area, fortunately only for ourselves. All we can do is ban the visas that we ourselves issued to people yesterday. In my opinion, we look a little weak-minded in such a situation, ”the MEP shared her opinion.

According to Toom, the initiators will not be able to implement the idea of ​​a visa ban for Russians in the EU space. She recalled that there is a definition of the sanctions regime, it has two goals – maintaining or restoring peace, maintaining democracy, and so on.

“I just can’t figure out with my small head how the ban on the entry of Russians will restore peace in Ukraine,” the MEP concluded.

On August 11, MEP from Bulgaria Elena Yoncheva spoke out against the ban on issuing visas to citizens of the Russian Federation.