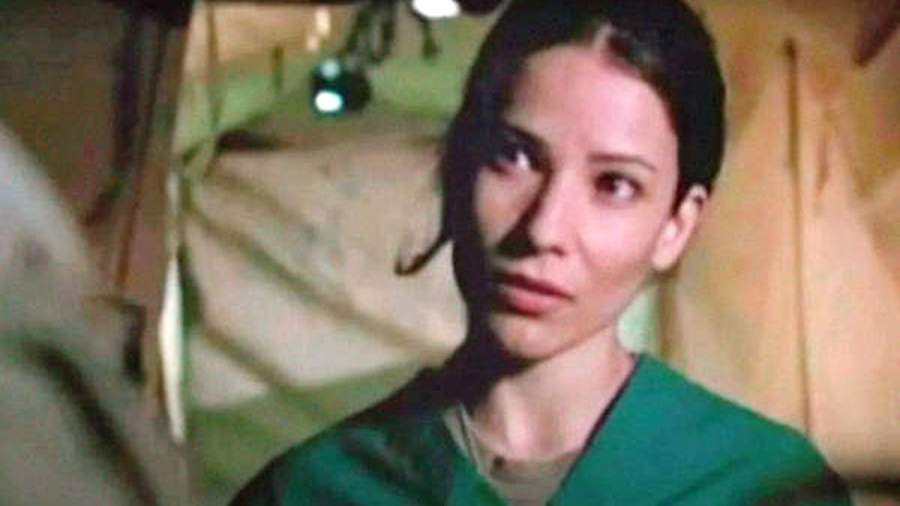 Brazilian actress and producer Jossara Ginaro has died in California at the age of 48. This was written on April 30 by The Hollywood Reporter, citing the wife of the movie star Matt Bogado.

“Jossara was a wonderful wife, mother, artist and friend. She had the most beautiful, kind soul and wouldn’t take no for an answer. Even in her final moments, she still struggled. Now she rests in peace, and she will be remembered forever, ”Bogado wrote on Facebook (belongs to the Meta organization, recognized as extremist in the Russian Federation).

It is clarified that the actress died of cancer.

Jossara Ginaro was born in Brazil, then moved with her family to the United States.

The television career of the actress began with the crime drama in which she starred in 1998 – “Reyes and Rey”, then she played in the TV series “Fair Amy” and took part in the medical drama “ER”. Other notable works by the actress include Strong Medicine, Doctor Who: Alternative Empire, Without a Trace, The Young and the Restless, and Animal Kingdom.

In addition, she was a producer in the 2016 film Love Sanchez.