Erdogan hinted at Medvedchuk’s departure from Turkey to Russia 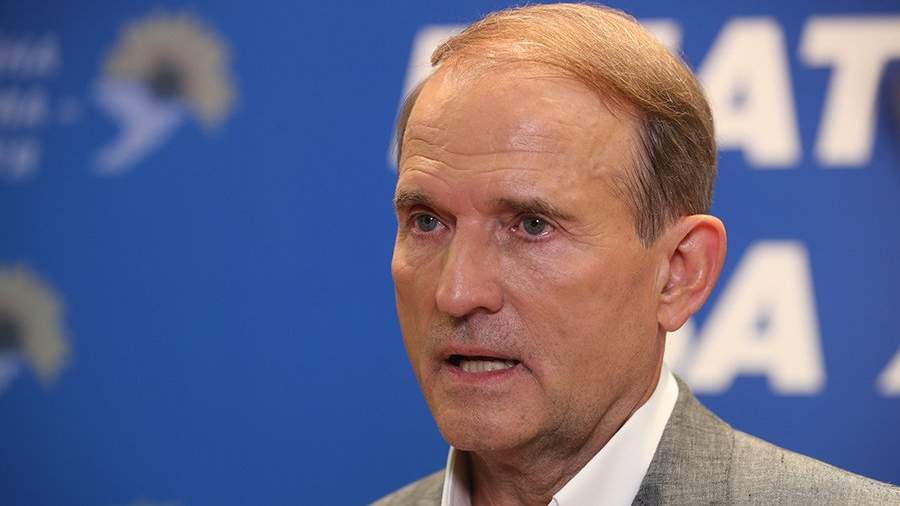 Ukrainian opposition politician Viktor Medvedchuk may have left Turkey for Russia. On September 23, the head of the republic, Recep Tayyip Erdogan, hinted at this.

“We considered more than 200 names in the exchange of prisoners. All 200 people are our guests. There is one name that [президент России Владимир] Putin especially stopped. We sent this man to Russia,” Erdogan told reporters.

Earlier in the day, Kremlin spokesman Dmitry Peskov said he was unaware of Putin’s conversation with Medvedchuk. He also added that he did not know where Medvedchuk was.

On September 22, the Russian Defense Ministry announced that as a result of a complex negotiation process on the exchange, 55 military personnel from the Russian Federation and Donbass were returned from Ukrainian territory.

On the same day, Pushilin announced that, as a result of the exchange of prisoners, Kyiv also handed over Medvedchuk. He drew attention to the fact that with the participation of Medvedchuk, “more than a thousand of our guys who simply would not have survived, given the conditions in which they were kept,” had previously been released.

On April 12, President of Ukraine Volodymyr Zelensky announced the detention of Medvedchuk and later offered the Russian Federation to exchange him for captured Ukrainian soldiers.

On July 22, it became known that the Security Service of Ukraine (SBU) seized the assets of Medvedchuk and his wife Oksana Marchenko for $1 million.

Several criminal cases have been initiated against Medvedchuk in Ukraine. In particular, he is accused of conspiring with the country’s top leadership to organize the supply of coal from the territory of Donbass not controlled by Kyiv in 2014. The politician considers the criminal cases opened against him to be political persecution.