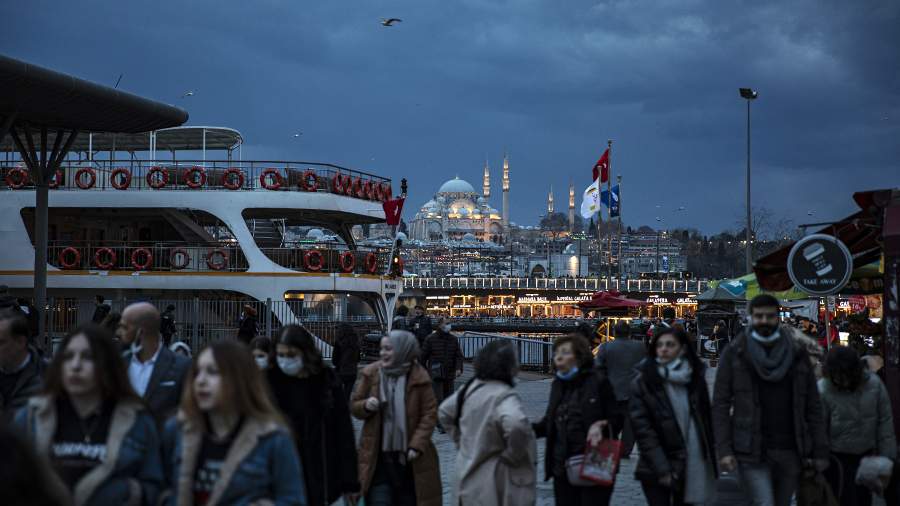 The Turkish authorities have set themselves the goal of getting into the top ten economies in the world. President of the country Recep Tayyip Erdogan said this on Tuesday, December 28, during the award ceremony of the Scientific and Technical Research Council of Turkey and the Turkish Academy of Sciences, writes Hurriyet Daily News.

According to him, the country’s economy was pulled out from under the wheels of instability in which it was stuck. “Our path is investment, employment, manufacturing, export and growth. Our goal is to enter the top 10 economies in the world, ”he said.

On December 25, Erdogan said that Turkey’s well-thought-out policy makes it “a rising star of the 21st century.” According to him, the country will demonstrate a double-digit GDP growth rate at the end of 2021, writes Life.Ru.

He noted that the government will provide exporters with a forward exchange rate through the Central Bank, increase government contributions to private pension funds and reduce tax on dividends paid by companies.

The Turkish leader also said that currency speculation and price increases will not force the country to turn off the path of lower interest rates and Turkey will not surrender its economy to external forces on the terms of the International Monetary Fund (IMF).

On the same day, new rallies of trade unions against the economic policy of the authorities were held in Istanbul and Ankara, which began after the Turkish national currency fell for the first time.

On Thursday, December 16, the Central Bank of Turkey decided to reduce the discount rate from 15% to 14%, and the currency fell to 15.21 lira per dollar.

Against this background, President of the country Recep Tayyip Erdogan said that he would achieve a decrease in inflation to 4%. According to him, the record fall in the lira was caused by unreasonable attacks on the economy from the outside, and the rate cut, which was carried out by the authorities, cannot be the reason for such a picture. Inflation in Turkey reached 21% in 2021.