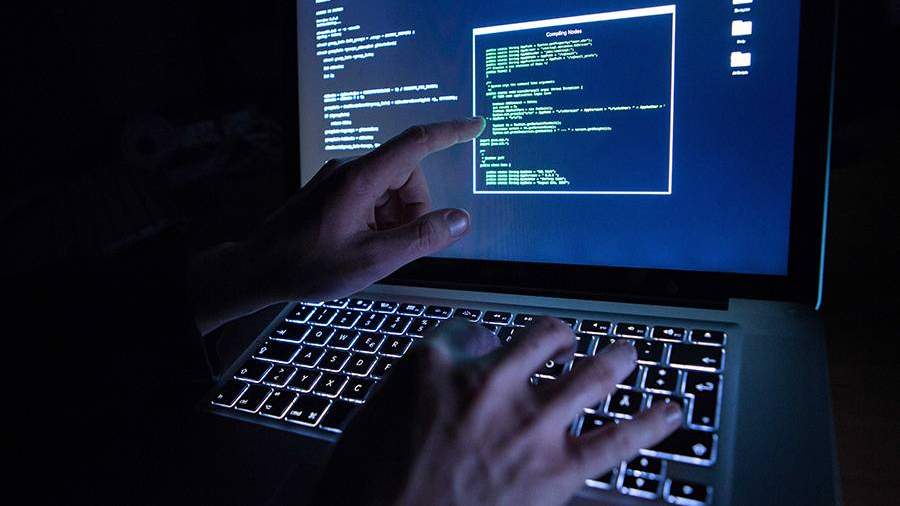 The digital services of the United Russia party were attacked on the first day of voting, all of them were reflected and did not cause damage. Deputy Secretary of the General Council of the party Sergei Perminov told about this on September 17.

“In the first half of the day, four attacks with different vectors of impact were repelled. They were conducted in parallel. An attempt was also made to adapt to the countermeasures that our IT department is taking, ”he said.

Perminov said that one of the targets of the attackers was to block the domain name services that serve the sites of United Russia. An attempt was also recorded to load network channels with garbage traffic, attacks were carried out at different network levels.

In addition, he said that during the first part of the attack on the official website of the party, about 10 thousand addresses of attackers were blocked, during the second – almost 27 thousand. Such activity testifies to the fact that attempts were made to block the work of the site, concluded Perminov.

Earlier on Friday, the Ministry of Finance of the Russian Federation reported on the successful repelling of DDoS attacks on the e-government infrastructure. As noted in the department, the attacks did not affect the operation of remote electronic voting (DEG) services. In addition, it was reported that massive requests for services were generated from IP addresses registered in the United States, Germany and Ukraine.

On September 17, voting began in all regions of the Russian Federation. In 2021, elections to the State Duma are held for the first time in a new, three-day format. September 19 is the main voting day, and September 17 and 18 are optional. You can vote both online and in person at a polling station.

The State Duma of the VIII convocation is elected for five years by a mixed electoral system: 225 deputies are elected by party lists, another 225 – by single-mandate constituencies in one round. Simultaneously with the elections to the State Duma, on a single voting day, direct elections are to be held for the heads of nine Russian constituent entities (in three more regions, deputies of legislative assemblies will elect the highest administrative persons) and 39 regional parliaments.