ES Setif president: The difference between Al-Ahly and Algeria clubs is 50 years 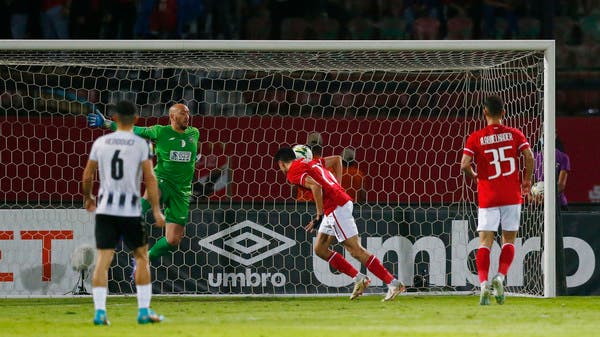 Abdelhakim Sarrar, president of the Algerian club ES Setif, admitted that the Egyptian club Al-Ahly is 50 years ahead of the Algerian clubs, after defeating his team with four unanswered goals on Saturday in the first leg of the African Champions League semi-final.

Sarrar said, in statements to Algerian radio: We faced a strong team that had several international players in its ranks, and it was unfortunate for us that it was at its best, but we were completely absent from the match.

He added: We played with ten players for more than 60 minutes after the player Amir Karaoui was sent off, and this did not facilitate our task. We suffered a humiliating loss, we should not blame the coach for what happened because he only took over his duties 20 days ago. If there are people responsible for this defeat, the responsibility lies primarily with us.

The former Algerian international Sarar, the former captain of ES Setif, praised the level that Al-Ahly reached, saying that he is ahead of the best Algerian clubs by 50 years, and added: Al-Ahly is more than a club, as it is a large institution, even the Algerian teams sponsored by government companies are far from about this level.

Sarrar admitted the difficulty of ES Setif’s task in the return match scheduled for next Saturday at the 5th of July Stadium in Algiers, stressing that the players will try to do their best to save face.