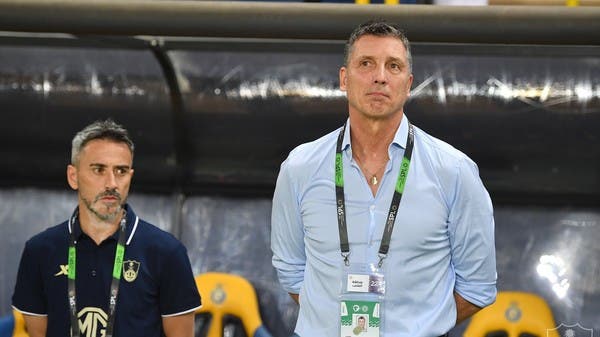 EEPN, in its Mexican version, highlighted the relegation of Al-Ahly Jeddah to the first division for the first time in its history, noting that what happened in the youth match brought back coach Robert Siboldi’s memory of his bitter experience of relegating with the Mexican team Veracruz 3 years ago.

Al-Ahly Jeddah was relegated to the First Division on Monday after a goalless draw with Al-Shabab, to occupy 15th place in the Mohammed bin Salman Professional Cup League, and accompany Al-Faisaly and Al-Hazm to the “Yellow” league.

And the global network said on Tuesday: Siboldi came to Al-Ahly in March of this year, and played with him 7 matches, winning once and drawing four against the loss twice, which made the ancient club leave the vanguard class for the first time since its founding in the thirties, specifically in 1937.

And she added: The experience of relegation with Al-Ahly Jeddah brought back to the Uruguayan coach what happened to him in the Veracruz team in the 2018-2019 season, when he won only 3 times in 20 matches, compared to a draw 5 and a loss on 12 occasions, the last of which was 9-2 against Pachuca, and then the League decided He was penalized with a points deduction, making him one of the fastest relegators in the history of the Mexican League.