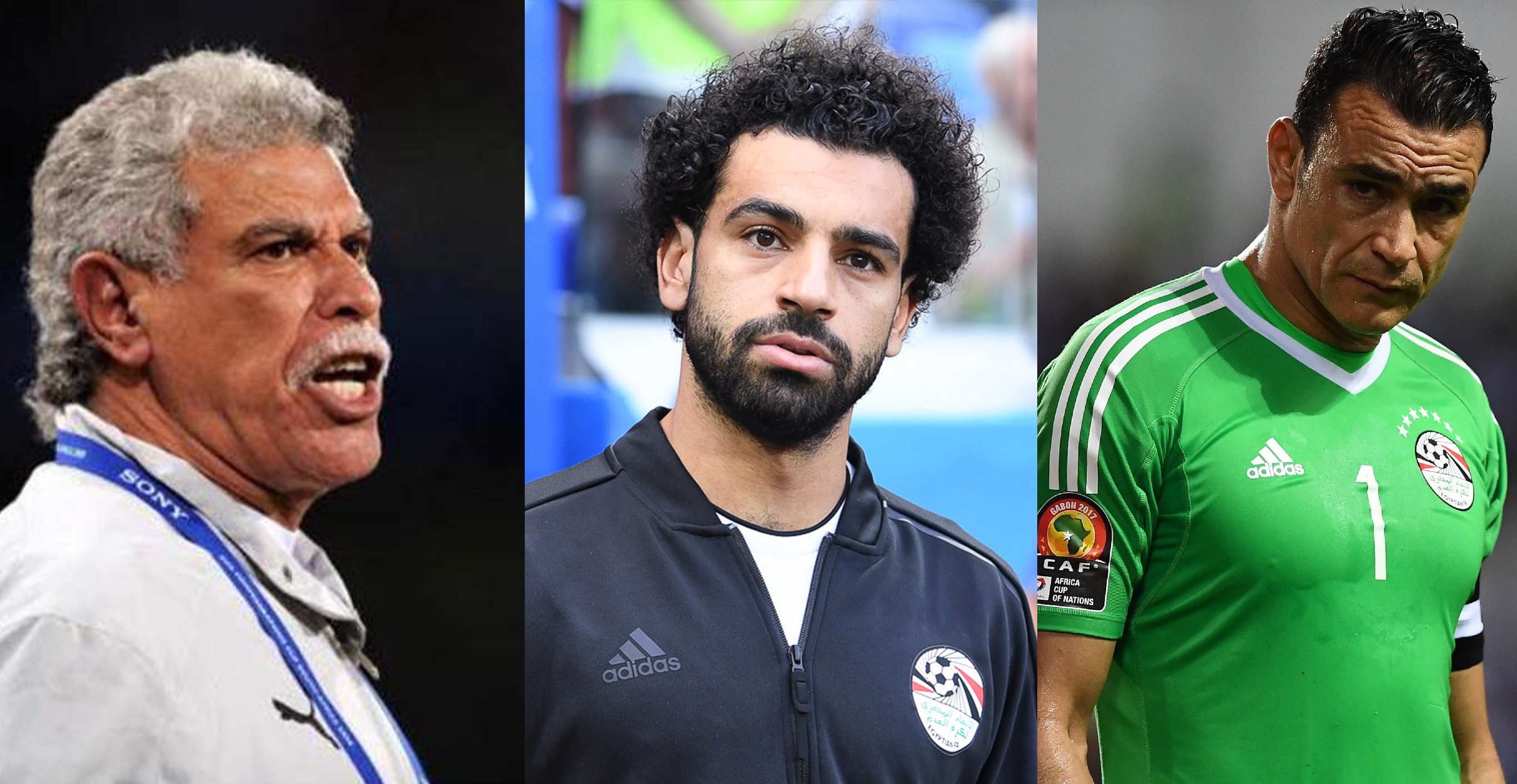 The veteran former Egyptian goalkeeper Essam El-Hadary supported the statements made by the former coach of the Pharaohs, Hassan Shehata, that Mohamed Salah had achieved nothing with the Egyptian national team, the exact opposite of what he presented with his team Liverpool, which angered a large segment of the international star’s fans who considered the “al-Moallem” statement harsh. In the right of Salah, especially since the latter contributed to the qualification of the “Pharaohs” to the World Cup in Russia 2018, after an absence from the World Cup stadiums for 32 years.

El-Hadary told MBC Egypt: “Captain Hassan Shehata is a great coach who has achieved achievements for Egypt that no one has done and no one will be able to achieve. Hassan Shehata wondered what the player had achieved for Egypt, and this is a fact.

He explained: “Mohamed Salah arrived in Egypt for the 2019 World Cup after an absence of 28 years, and this is what he achieved only and not a title, and he alone will not be able to accomplish anything. This is the work of a great organization, and there are those who want to stir things up in this story because of Hassan Shehata’s statements.”

He continued: “The only thing that Hassan Shehata said was that he did not achieve anything for his country, and this does not offend anyone, and no one knows if the player will do this with Egypt or not.”