Estonia bans Hands Up group from entering for five years 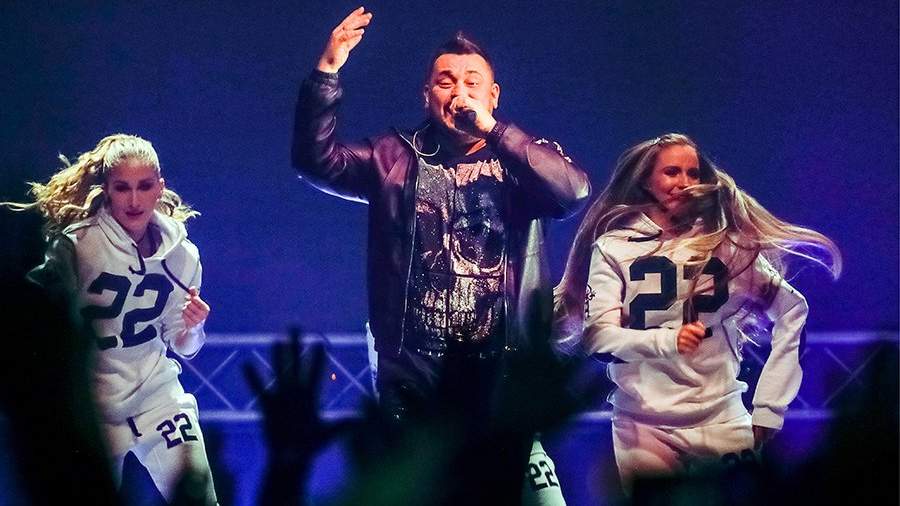 Estonia banned the Russian group “Hands Up” from entering the country for a period of five years. This was reported on July 26 on the website of the country’s Foreign Ministry.

According to the Minister of Foreign Affairs of Estonia Urmas Reinsalu, the entry ban is connected with the band’s concert activities in the liberated territories of Donbass.

“Yesterday’s decision of the Ministry of Internal Affairs to deny entry to Estonia to members of the Hands Up is the only correct one,” his comment says.

Pr-director of the band leader Sergei Zhukov, Petr Sheksheev, told reporters that the artist was saddened by this decision, and invites all Estonians to the band’s concerts in Russia.

On June 1, the Latvian Foreign Ministry banned 34 Russian artists from entering the country for life. The blacklist includes cultural figures who support the Russian special operation to protect Donbass. Among them are Dmitry Dyuzhev, Alexander Oleshko, Dmitry Kharatyan, singers Oleg Gazmanov and Larisa Dolina and many others.

The Russian Federation launched a special operation to protect the civilian population of the Donetsk and Lugansk People’s Republics on February 24 against the background of the aggravation of the situation in the region due to shelling by the Ukrainian military.