Ethiopia is preparing for the third filling of the dam .. “downstream countries must adapt” 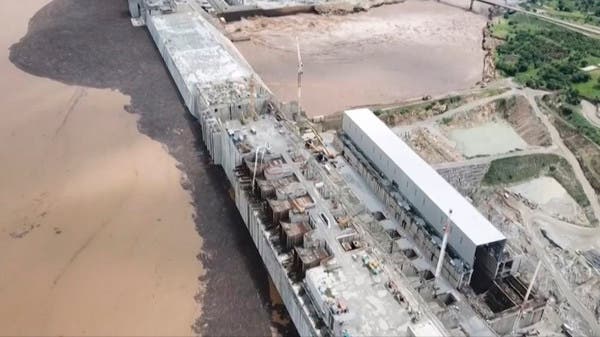 The Ethiopian authorities announced, Thursday evening, their plan to remove 17,000 hectares of forests next month, in preparation for the third filling of the Renaissance Dam lake.

The Benishangul Gomez regional government issued a statement saying that the meeting stressed the speedy removal of 17,000 hectares of forests next month, in preparation for the third filling of the Renaissance Dam lake.

The statement quoted the governor of the region, Al-Shazly Hassan, as confirming the provision of support and insurance necessary to complete the work, saying that the security forces will secure the area to speed up work before the start of the rainy season.

The Ethiopian authorities had cleared 4,854 hectares of forests prior to the second filling of the dam last July.

Earlier on Thursday, Ethiopia announced that it would soon start producing energy from the Renaissance Dam, which is still in dispute with the downstream countries Egypt and Sudan.

The spokesman for the Ethiopian Foreign Ministry, Ambassador, Dina Mufti, said, “Producing energy from the Renaissance Dam does not mean stopping the tripartite negotiations on the outstanding issues. Negotiations will continue to reach a win-win solution.”

The Grand Mufti of the downstream countries called for “adapting to what the Renaissance Dam has reached, as its completion has become a fait accompli.”