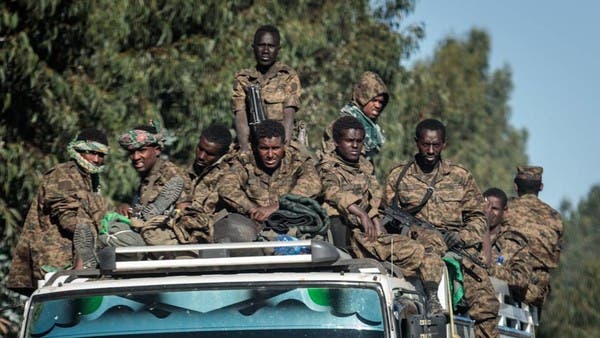 Dozens of civilians were killed last week in air strikes in the war-torn Tigray region of northern Ethiopia, the United Nations humanitarian agency said, in the largest death toll since October.

The United Nations Office for the Coordination of Humanitarian Affairs (OCHA) said Thursday that the air strikes, which took place between December 19 and 24, “caused significant civilian casualties, with dozens of people killed, making it the most violent round of air attacks, and the largest casualties since October.” October”.

The office of the international organization stated that the strikes targeted the towns of Alamata, Kurim, Maicho, Mikuni and Milazat in southern Tigray, as well as Mekele, the provincial capital, without giving details of the source of the information.

Tigray region faces a crisis in access to aid

The UN office said that “due to the limited access” and the insecurity in the area, humanitarian partners have not yet been able to verify the exact number of casualties.

The agency stressed that the situation is “still tense and unpredictable” with its developments in northern Ethiopia, as humanitarian aid organizations seek to deliver food and basic supplies to those in need.

“A total of 1,338 trucks have entered the area since July 12, which represents less than 12 percent of the aid needed to meet the massive humanitarian needs,” he added.

The conflict has claimed thousands of lives and caused a serious humanitarian crisis, forcing more than two million people to flee their homes, according to the United Nations.

The war broke out in November 2020 when Ethiopian Prime Minister Abiy Ahmed sent troops to Tigray to overthrow the Tigray People’s Liberation Front, whose fighters he accused of attacking army camps and challenging his authority.

Ahmed promised a quick victory, but the front caught the army by surprise and recaptured most of Tigray in June before advancing into the neighboring regions of Afar and Amhara.