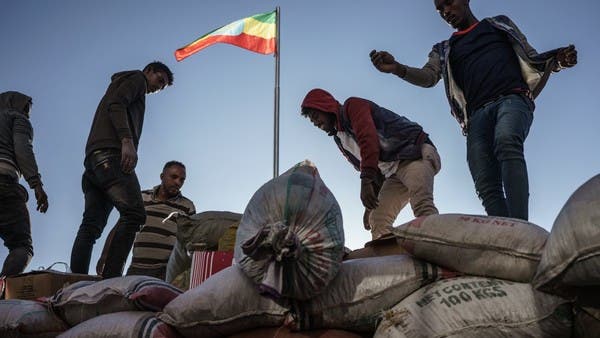 In a symposium at the University of Bahradar in the Amhara region, Mufti said, “The United States has sought to create a crisis, not only with our Arab neighbors and with Israel, but to deepen the crisis of trust with our neighbors, with whom we are linked by transit rivers, such as Kenya, Somalia and South Sudan.”

The Grand Mufti accused the United States of benefiting from his country’s differences and crises, and said, “When we fight among ourselves, we will become a market for its weapons.

On the other hand, the spokesman of the Tigray Front called for the start of serious negotiations with the Ethiopian government under the eyes of the international community, for the sake of peace and rebuilding Tigray, as he put it.

The spokesman announced the opening of consultations with the people of the region, to determine the terms of negotiations with the Ethiopian government.

The official in the front said that the Tigray region had been subjected to a war of attrition and genocide for more than a year, and that the Ethiopian forces had committed war crimes in the region.

The Front’s spokesman for foreign affairs also accused international actors of playing a major role in the genocide campaign in the region, he said.

It is reported that tens of thousands were killed in the Tigray conflict that erupted in November 2020 between Ethiopian forces and fighters from Tigray region, who dominated the national government before Abiy became prime minister in 2018.