Ethiopia: We thwarted cyber-attacks on the Renaissance Dam 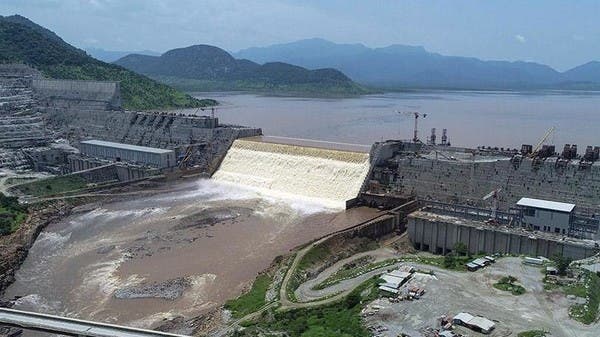 The Director-General of the Ethiopian Information Network Security Agency, Shumit Gesaw, announced that cyber-attacks that tried to target the Renaissance Dam and major financial institutions in the country have been thwarted.

He added in a press conference on Tuesday that an organization sponsored by countries that envy Ethiopia for peace and development endeavors declared an electronic war against Addis Ababa under the slogan “The Black Pyramid War,” according to him.

He also added that the failed attacks included attempts to obstruct the work of the Renaissance Dam by targeting 37,000 interconnected computers used by financial institutions, as he put it.

He considered that this campaign was aimed at sabotaging the successful construction of the Renaissance Dam, as he put it.

In addition, the official warned that cyber-attacks against the dam may increase in the future, noting that coordinated cybersecurity is being implemented to protect both the establishment and management of the dam’s works.

It is noteworthy that Ethiopia had announced months ago the start of the process of generating energy from the Renaissance Dam, which it had built on the Blue Nile, in what is a major turning point in the controversial project.

While Egypt and Sudan recently confirmed their adherence to reaching a fair, equitable and binding legal agreement for the process of filling and operating the dam, in a manner that achieves the common interests of all parties.

The two sides agreed to continue intensive consultation and mutual coordination in this context during the coming period, emphasizing the paramount importance of the water issue for the Egyptian and Sudanese peoples as a national security issue.