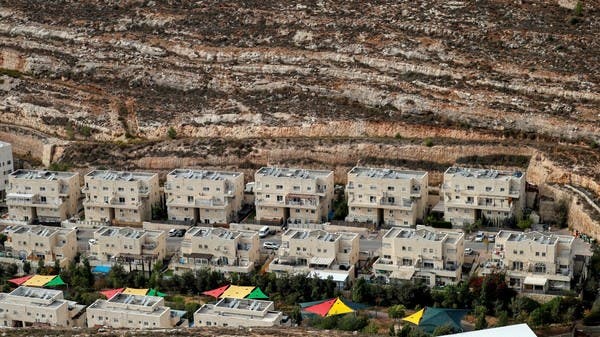 On Tuesday, the European Union considered the expansion of Israeli settlements, demolitions and evictions illegal under international law.

This came in response to a decision of the Israeli Supreme Court last week regarding the eviction of Masafer Yatta in the south of Hebron in the occupied West Bank, which increased the risks of forced deportation of about 1,200 Palestinians and the demolition of their homes.

He stressed that the establishment of a firing zone could not be considered an “inevitable military reason” for the transfer of the occupied population.

Furthermore, the EU notes that demolitions and evictions, and forced relocations including of Bedouins, severely threaten the two-state solution and will only escalate an already tense environment from which no one can truly benefit “which only further deteriorates the situation on the ground for people Ordinary people on both sides.

A few days ago, Egypt condemned the intention of the Israeli authorities to demolish a number of Palestinian villages in the Masafer Yatta area in the occupied West Bank, stressing that such practices undermine the chances of reaching a two-state solution and establishing a comprehensive and just peace in the region.

The Egyptian Foreign Ministry affirmed its rejection of what was reported about the plan to build about 4,000 new settlement units in the occupied Palestinian territories, stressing what these two steps represent as “a flagrant violation of the rules of international law and the decisions of international legitimacy.”