Euro 2024.. Opening in Munich and closing in Berlin 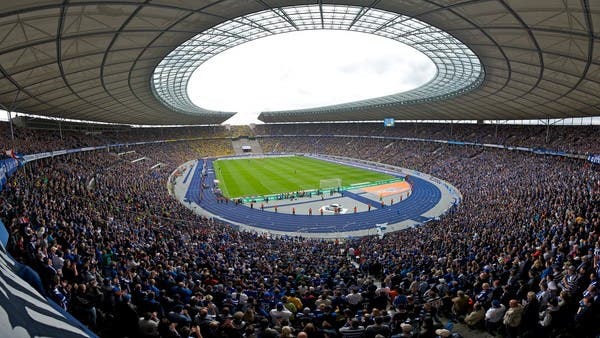 The European Football Association (UEFA) announced on Tuesday that the opening match will be held on June 14 in Munich, while the final of Euro 2024 will be held at the Olympic Stadium in Berlin.

At its meeting in Vienna on Tuesday, the UEFA Executive Committee decided that the media center for Euro 2024 would be in Leipzig.

And UEFA decided in September 2018 to grant Germany the right to host Euro 2024, after its superiority over Turkey.

Italy holds the title of champion after its superiority last summer over England in the final of the 2020 edition, which was held a year later due to the emerging Corona virus “Covid-19”.