Europe recommends and a document reveals.. “The validity of the vaccination is 9 months”! 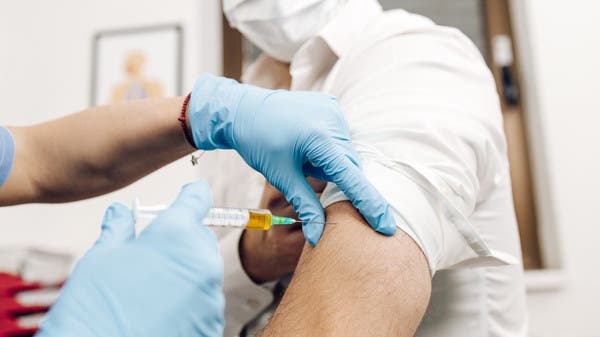 With several European countries sank again in the “fireplace” of the virus, amid a rise in the number of people infected with Corona, it appears that the European Union will propose a nine-month period for the validity of Covid-19 vaccines for those wishing to travel to member states.

A document revealed, according to what Bloomberg Agency reported, that the European Commission will at the same time recommend member states to continue to welcome travelers who have received vaccinations approved by the Union, and to open their doors as of next January 10 (2022) for those who received vaccines approved by the World Health Organization. .

Proposals for travel from outside the European Union are expected to be announced later today.

This information came as the European Center for Disease Control and Prevention proposes a study of giving booster doses of corona vaccines to all adults.

On Wednesday, Greek Prime Minister Kyriakos Mitsotakis suggested that the bloc make obtaining the booster dose a condition for travel through the bloc.

It is reported that the Director-General of the World Health Organization, Tedros Adhanom Ghebreyesus, had warned yesterday that Europe had returned to be the epicenter of the outbreak of the Covid-19 pandemic, amid a “false sense of security” about the protection provided by vaccines. He pointed out that more than 60 percent of all globally recorded cases of deaths from Covid-19 in the past week were in Europe

WHO officials also warned that the virus may continue to spread as societies return towards the end of the year to the social mixing and movement that was usual before the pandemic.