TechEurope: You can't just rely on Facebook from now on
Tech

Europe: You can’t just rely on Facebook from now on 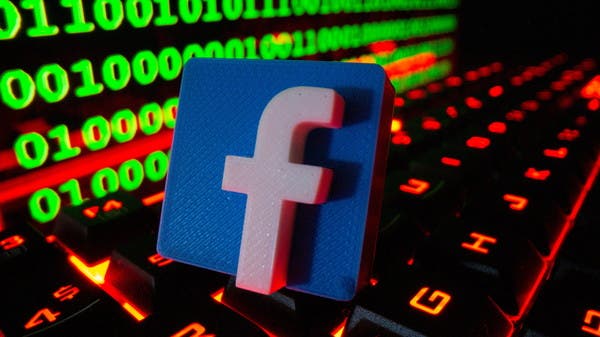 After the confusion that surrounded millions of social media users across the world, following the interruption of Facebook, Instagram and WhatsApp services for hours yesterday evening, the European Union confirmed today, Tuesday, that the problem that occurred showed the need for more alternative companies or competition, and stressed that it cannot be relied on. One company no matter how big, in reference to Facebook.

Margrethe Vestager, the European Union’s competition commissioner, said Tuesday that the outage showed the consequences of relying on a few big companies, and underlined the need for more competition.

#facebookdown tells 2 things :
1/ We need alternatives & choices in the #tech market, and must not rely on a few big players, whoever they are => that’s the aim of #DMA
2/ that sometimes, there’s nothing better than talking to each other… just on the phone or … offline😊

She also added in a tweet on her Twitter account, “We want alternatives and options in the technology market, and we should not rely on a few big players, whoever they are. This is the goal of the Digital Markets Act.”

Vestager last year proposed draft rules known as the Digital Markets Act, which set out a list of do’s and don’ts for Amazon, Apple, Facebook and Google to force them to change their core business model to allow more competition.

It is noteworthy that the outage that hit Facebook yesterday deprived the company’s 3.5 billion users from accessing its social networking and messaging services such as WhatsApp, Instagram and Messenger.

Downdetector, which tracks internet outages, described the outage as the biggest glitch ever faced by Facebook.

While a large number of users have switched to competing applications such as Twitter and Tik Tok during the past hours.

Later, Facebook announced that wrong adjustments in the settings were the main reason behind the huge malfunction that caused the famous communication site heavy losses.

Previous articleBathukammaSong: Bathukamma song .. Rahman Saaru !! What’s that beat? What’s that Josh? Allegiance to criticism
Next articleJasmine Pinedo shares on Instagram the tender video call she had with her daughter from Miami