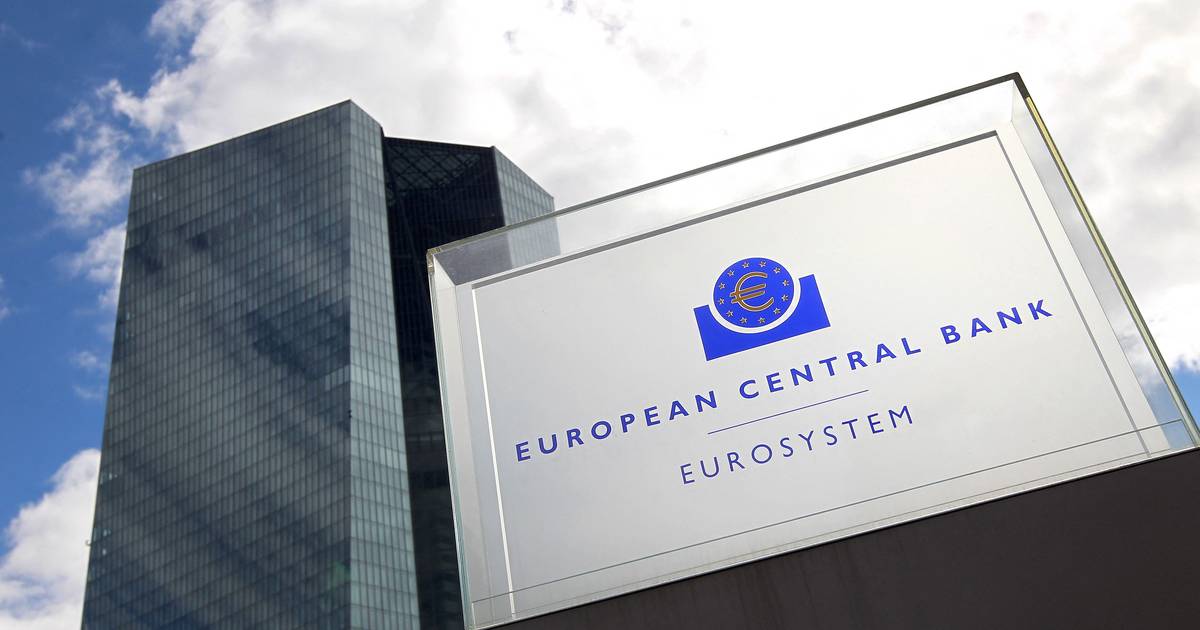 The European Central Bank implements an interest rate hike of 0.75 percent. That indicates that she is serious about fighting the sky-high inflation, and that is necessary.

It was already clear that the ECB would raise interest rates. The significant increase of 0.75 percent by European standards was not really a surprise either. Now that inflation is above 10 percent and will remain stubbornly high for a long time, the ECB had to take firm action.

But for savers, the interest rate hike does not seem to yield anything. Banks have no need for savings and therefore have little incentive to increase the interest on savings. Only a handful of small players and foreign banks offer higher interest rates.

Consequences of the energy crisis

For the time being, the economy will be hit by the higher interest rates. But in the long run, the increases should actually work out well. The idea is that an interest rate hike will lead to a fall in inflation. High inflation is caused by the fact that there is more demand for goods than supply. You can see this most clearly now with food and energy. Russia turns off the gas tap to Europe, while the demand for gas remains high. The Russians can’t one-two-three off that gas somewhere else. This means that less gas is available worldwide. Europe has to buy gas elsewhere and then competes with other countries for that gas. That means higher prices, so higher inflation.

And it’s not just about higher energy bills for households. Energy plays a role in almost everything, factories need energy for the transport of goods and storage, for example. In short: higher energy prices also lead to higher costs for companies, which in turn translates into higher prices and therefore higher inflation.

The ECB cannot turn on the Russian gas tap. She can do nothing about the supply, but she can do about the demand. And that’s where interest comes in. By raising interest rates, borrowing becomes more expensive. Companies and private individuals will then be less likely to borrow money for investments or for the purchase of a new car, for example. High interest rates therefore dampen demand. And less demand should then lead to lower prices, or at least less rapidly rising prices.

This anti-inflation theory is widely endorsed, but there is still plenty of discussion about the ECB’s policy. That discussion focuses on the question of whether the ECB should raise interest rates that much. High inflation itself is already driving down demand.

What does purchasing power mean?

Purchasing power indicates what households can buy with their income. With an inflation rate of 13 percent and an average wage increase of 3.5 percent, purchasing power will decline sharply this year. This affects low incomes harder than high incomes. Low incomes already have to spend all their income on basic needs such as a roof over their head and food on the table. If that basic need becomes more expensive, then they immediately have a problem. Higher incomes can often save part of their income. They do not have to cut spending, but will at most save a little less.

What do purchasing power, inflation and average income mean again? Read it in our economics glossary.

Consumers see their purchasing power decrease: prices are rising much faster than wages or pensions. For example, consumption is still 3 percent lower than before corona. High energy prices also affect companies. More and more horticulturists are leaving their greenhouses empty because growing at current gas prices is not profitable. Major energy consumers such as the Nyrstar zinc smelter and fertilizer producer Yara have already announced plans to reduce or stop production.

Most economic institutions assume that the economy in Europe is in recession or will enter it this year. The fear is that by raising interest rates now, the ECB will only push the economy further into the doldrums.

Nevertheless, the ECB perseveres. The central bank is looking further into the future. If the idea takes hold that inflation will remain high for a long time, companies will already factor future inflation into their prices. And workers will demand higher wages to repair purchasing power. This leads to a wage-price spiral. By acting hard now, the ECB wants to bring inflation down in the somewhat longer term, so that wages and prices do not get out of hand. Because that would lead to a severe recession.